The ultimate bacon for a BLT 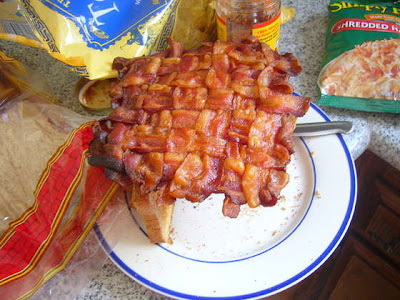 Things That Scare You 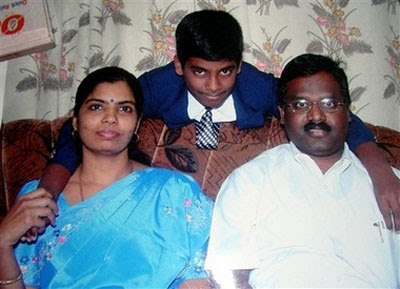 The 15-year-old son of two doctors performed a Caesarean section in an apparent bid to enter the Guinness Book of Record as the youngest surgeon.

Instead, the boy's father could be stripped of his licenses and may face criminal charges, officials said.

Dr K Murugesan showed a recording of his son, Dhileepan Raj, performing the Caesarean to an Indian Medical Association (IMA) chapter in the southern state of Tamil Nadu last month.

He has not expressed any regret and has apparently accused the Manaparai medical association of being "jealous" of his son's achievements.
Posted by The Man at 8:16 AM No comments: 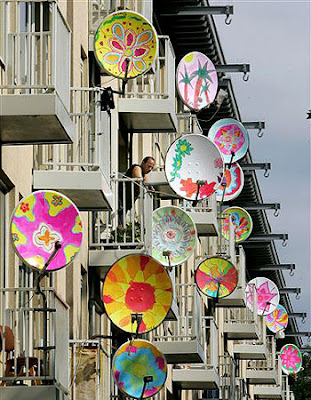 A man looks out from a balcony amid satellite dishes that have been given an artistic makeover in Amsterdam.
The project “pimp” the dishes was the initiative of a Dutch artist working with pupils in an area known as “satellite city”, inhabited predominantly by first and second-generation immigrants.
The hooks on the roof are used to move furniture in and out of upstairs flats, using a rope and pulley, in traditional buildings with narrow staircases.