Doughnut on a Stick 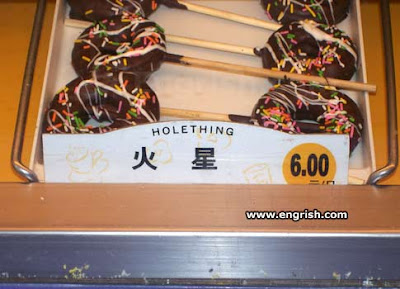 Spare (me the time) Wheel 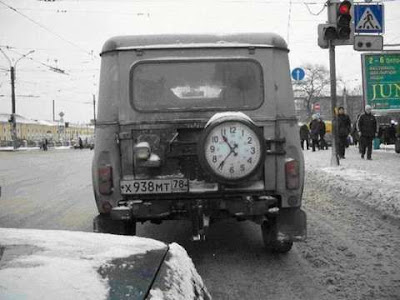 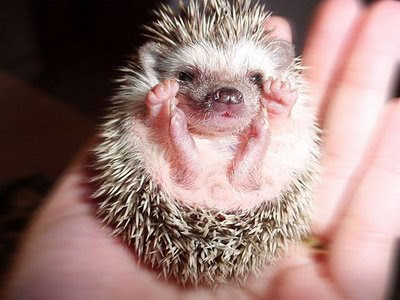 Young lady plays violin while bouncing on a pogo stick 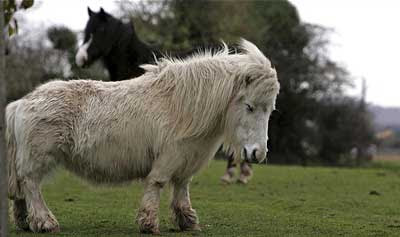 What has tiny legs, a long body and has been the subject of four emergency call-outs?
The answer is this oddly-shaped pony. The strange-looking creature caused a stir on the banks of the River Test after concerned animal lovers spotted it and thought it was sinking in the mud.
But the Daily Echo can today reveal that the pony – dubbed "Shorty" – was not in danger at all. It just has little legs.

Yesterday Hampshire Fire and Rescue Service’s animal rescue team was called out to the animal for the fourth time since it started grazing on the salt marshes at Redbridge, Southampton.
Animal rescue expert Anton Phillips was one of no less than 12 rescuers dispatched to help the animal before realising the pony was not in any distress.
He said: "This was the fourth time we have been called out by members of the public who have seen this pony on the salt marsh.
"It’s basically a cross between a Shetland pony and a New Forest pony and has definitely inherited features from both its mother and its father – it has short legs like a Shetland but a long body like a New Forest pony.
"From 200 yards away it does look like the pony is trapped in the mud, especially when it is stood next to other ponies.
"It is right for the public to call us if they are concerned and of course we will always respond but when we turned up to this job we knew straight away what we were dealing with – a pony with short legs!
"The pony is odd-shaped but it is fit and healthy and there is no reason to worry about it."
VIDEO
.
Posted by The Man at 1:55 PM No comments: 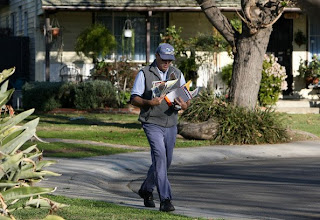 .
In the 1920s, according to a U.S. Postal Service history, three deliveries a day were common.
In 1949, the post office took measures to reduce residential deliveries to twice a day, and in the 1950s residential delivery in most areas went to once a day.
.
Posted by The Man at 1:48 PM No comments:

Woman and Her Best Friend 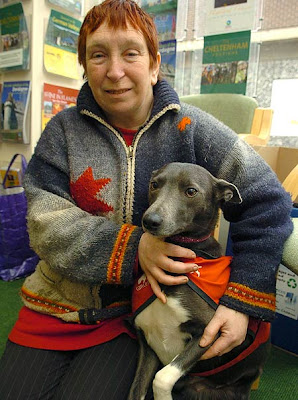 Devoted dog Chushla saves owner from diabetic attack three times a week.
Devoted dog Chushla saves her owner's life every week - by smelling the onset of a diabetic attack.
The Bedlington-whippet cross detects a scent when Elizabeth Wilkinson's blood sugar levels drop dangerously low - up to three times a week - and nibbles her hand to alert her.
Elizabeth, 54, a type one diabetic for over 40 years, has just one of six registered hypoalert dogs in Britain which can smell a hypoglycemia attack.
The mother-of-three, who could fall into a coma and die unless she gets carbohydrates, first realised her pet could detect it when she was a puppy.
Elizabeth, from Downham Market, Norfolk, said: "I had her for just a few weeks when she started nibbling my neck.
"I used to be scared to go out after I collapsed in a coma while shopping in Cambridge. Now Chushla means the world to me. She is my little life-saver."
Posted by The Man at 1:36 PM No comments: