I hope they meant to say something else. . .
Illiterate?
Write today for free help.
Auto Repair Service.
Free pick-up and delivery.
Try us once, you'll never go anywhere again.
Our experienced Mom will care for your child.
Fenced yard, meals and smacks included.
Dog for sale:
Eats anything and is fond of children.
Man wanted to work in dynamite factory.
Must be willing to travel.
Stock up and save!
Limit: one
Semi-annual After-Christmas sale.
3-year old Teacher needed for pre-school
Experience preferred.
Mixing bowl set designed to please acook with round bottom for efficient beating.
Dinner Special
Turkey $2.35;
Chicken or Beef $2.25;
Children $2.00.
Posted by The Man at 3:53 PM No comments:

Aug 2, 2007
LAS VEGAS (AP) - An auto dealer vowed Thursday to fight a city order to take down the 109-foot pole from which he flies an American flag about the size of a competition volleyball court.
The City Council voted Wednesday to order the Towbin Hummer dealership to take down the flag after officials said the pole was too high and neighbors complained the flag flapped too loudly.
"The American flag stays," dealership owner Dan Towbin declared. "I'm not convinced that people are complaining because of noise. This is about vindictiveness and power."
Towbin says the 30-foot-by-60-foot flag fits with his oversized dealership selling oversized cars, but rejects opponents' claims that it's an advertising tool.
"All I can tell you is we never sold a vehicle based on a flag," he said.
The council action followed a similar decision in May. Towbin sued the city, and a state judge last month sent the issue back to the council, ruling that he should have been allowed to have an attorney represent him before the body.
Towbin's lawyer, David Chesnoff, said Thursday that case remains pending.
"We're going to do whatever we can to keep the American flag flying," he said.
City regulations limit poles to 40 feet, but the council grants case-by-case exceptions.
Towbin got permission for a 100-foot pole in 2006, and the city has approved eight other flagpoles of that height or higher. Assistant City Attorney Bill Henry, however, said Towbin acknowledged last year that the council could revisit the decision if it bothered neighbors.
"We think it's arbitrary that they decide who gets it and who doesn't," Towbin said Thursday, adding that noise meters he put at a neighboring house didn't support complaints about loud flapping.
"If I was convinced I was truly disturbing people, I would have taken it down a long time ago," he said.
Posted by The Man at 3:19 PM No comments: 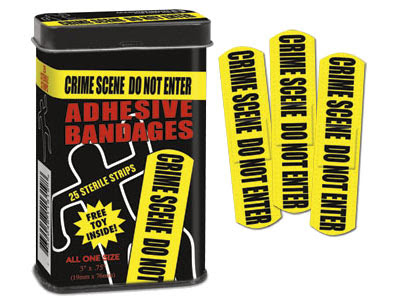 Somewhere in Asia in an unnamed zoo, a tiger has been chained up and had its two large teeth pulled.
They did that so visitors can take pictures with the animal and not worry about being bitten. 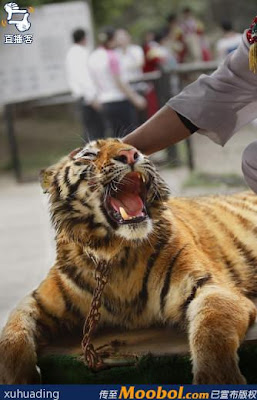 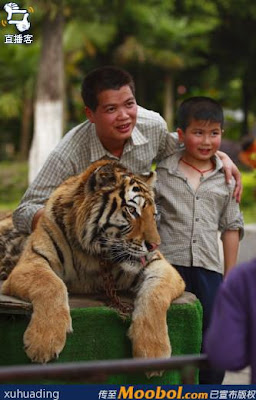 Additionally a bear has a chain through its nose so that if it was to attempt to bite someone the mouth could be controlled. 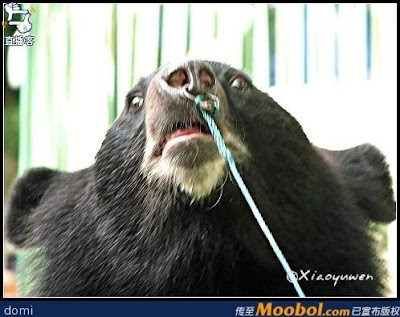 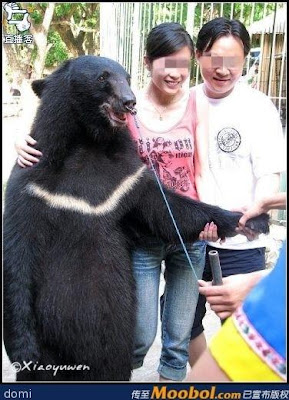 THE FUTURE IS HERE--Flying saucers go into production 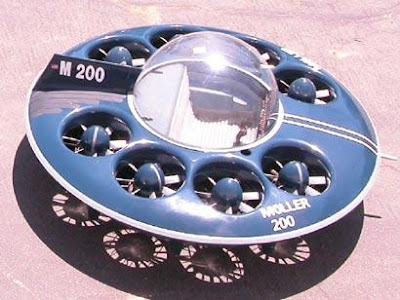 A flying saucer that glides three meters off the ground and carries two passengers has gone into commercial production.
US Company Moller International has begun to manufacture parts for its Jetsons-like personal flying pod, the M200G Volantor.

The M200G is the size of a small car and is designed to take off and land vertically, reports Sky News.
Company founder Dr Moller calls the craft "the ultimate off-road vehicle" as it is able to travel over any surface.
"It's not a hovercraft, although its operation is just as easy," said the aeronautical engineering scientist.
"You can speed over rocks, swampland, fences, or log-infested waterways with ease because you're not limited by the surface."
The flying saucer is designed to fly at an altitude of up to three meters, where it benefits from extra lift created by a cushion of air - known as ground effect.
This allows the M200G to glide over terrain at 50mph, powered by eight of the Company's Rota power rotary engines.
Moller International has not arranged for training or licensing requirements to operate the vehicle.
But it is prepared to offer demonstration sessions at its California base once the vehicle is ready for market.
The company has said the price for its M200G could start as low as £44,340 depending on the number ordered.
Posted by The Man at 4:40 AM No comments: