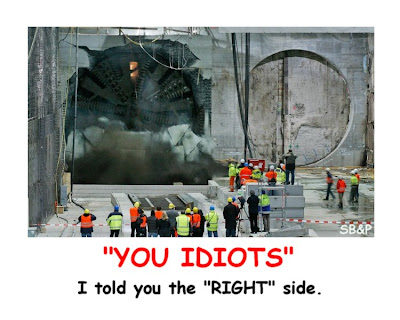 Boss, it was the "Right" side when we started. 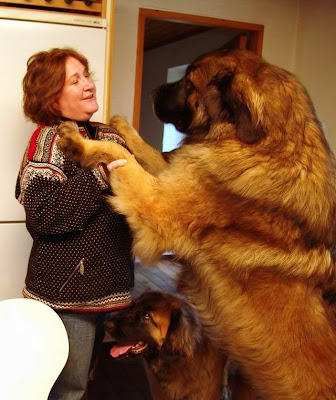 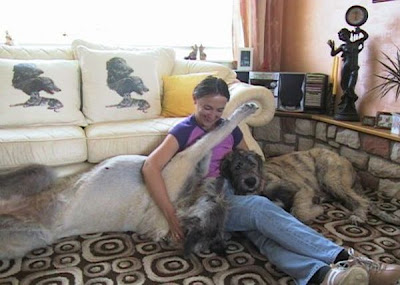 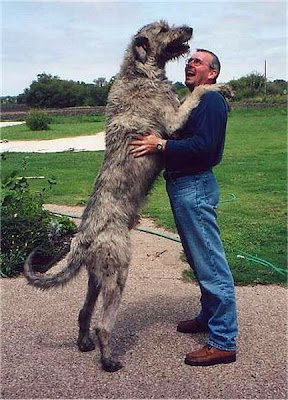 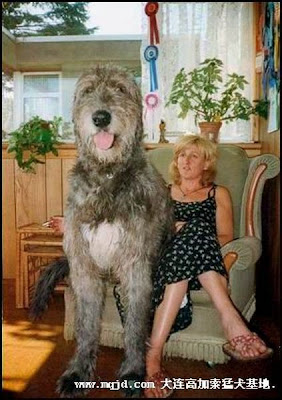 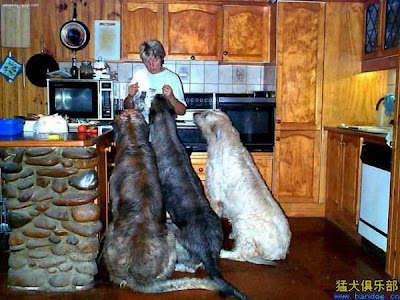 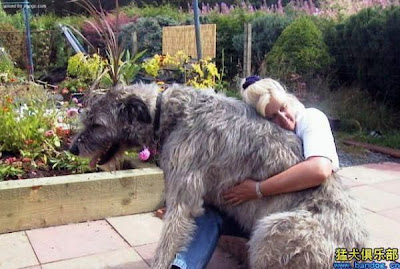 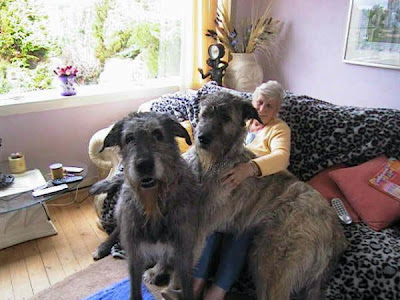 I had a "DREAM" I could spell. 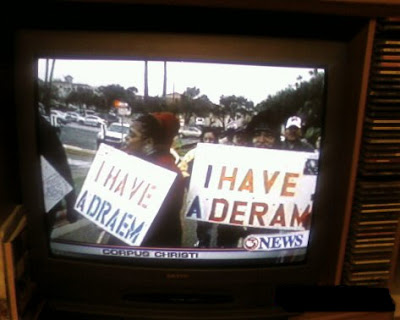 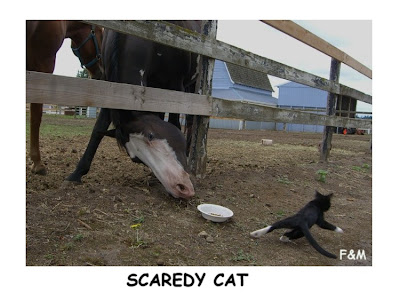 Kids Who Miss Homework No Longer Get Zeros

COUNCIL BLUFFS, Iowa -- Students who don't hand in homework won't receive a zero anymore under new rules for a new semester that started on Monday at Council Bluffs Community Schools.
Students and teachers are encouraged to use the new grading techniques, KETV-TV in Omaha reported.
School officials said that under the old regime, a student who received a zero had a tough time recovering a grade in the course.
Administrators said that by making the failing gap smaller, students still have a chance to bounce back and pass at the end of the semester, even after a mistake.
Superintendent Dr. Marth Bruckner said she has seen many students start a new year by rebelling.
"We don't want to send the message to kids, as we have done in some classes, that after you have failed in this class for four weeks, you have no chance of passing at the semester," Bruckner said.
In Council Bluffs, each grade range has constituted 10 points, so an A is a grade from 90 to 100, a B is from 80 to 90 etc. An F has ranged from zero to 60.
Last week, Bruckner said she visited with high school staff and recommended using similar intervals, so that on the 100-point scale, an F would range from 50 to 60 instead of zero to 60.
"Some teachers are really wrestling with, 'I don't want to give them 50 out of 100 points,' and to those teachers I say, 'Fine, you don't have to. Go to a different grading scale, like 5-4-3-2-1-0,'" Bruckner said. "We're not saying give them half credit. We're saying, give them the F. Just don't kill them with the F."

Video: New Grading System Helps Kids Bounce Back
Posted by The Man at 10:29 AM No comments: 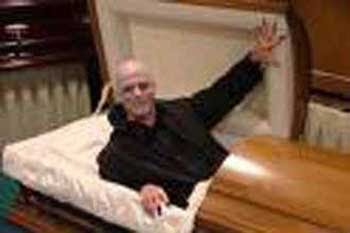 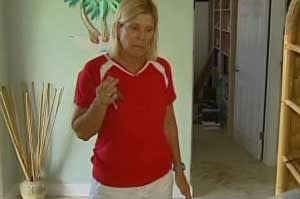 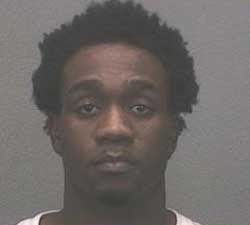 Without thinking twice, she said in an interview, she bolted through the living and dining rooms and followed the startled man out to the backyard. Police said he had one of Foster's backpacks strapped on his shoulders, filled with her property. She wanted it back.
A seven-block-long chase, the two struggled for a few minutes, Foster in her white tennis skirt, before the burglar dropped the bag and started running again. "Go ahead and run," the former yacht detailer said she yelled. "You're not going to get away from me. I've been running for 40 years."
Gregory St. Germain, 24, was arrested by Lighthouse Point police and charged with burglary to an occupied dwelling, battery, possession of stolen property and grand theft. Police said Foster recovered all of her property, including what Foster said was a gold identification bracelet given to her as a teenager by a boyfriend as a Christmas present. "He almost got away with the most sentimental thing I've kept for years," she said. There's a news video here.
Posted by The Man at 10:21 AM No comments:

The street with no name

It might not appear in any A to Z or guide book, but that hasn’t stopped tourists arriving in droves at the Street With No Name. Staff at Levenshulme station in Manchester say a growing number of visitors to the city have been stopping off at the unnamed Levenshulme street to have their picture taken with its infamous sign. 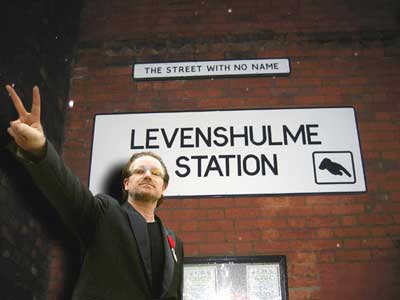 Despite being created more than 160 years ago the street has never had an official title.
Neighbours began to refer to it as The Street With No Name and over the decades it stuck. 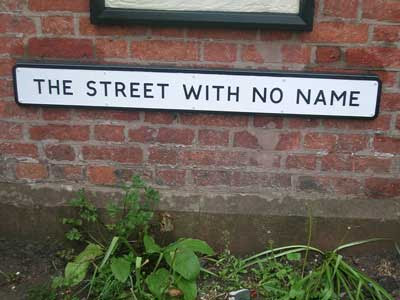 As recognition of its unique status, nearby residents put up a sign bearing the curious moniker last May. Sadly, it disappeared later in the summer but at the end of last year was replaced with a new larger sign installed 12 feet off the ground to discourage thieves.
Posted by The Man at 8:50 AM No comments:

Here's a cat playing with a invisable friend.