Puppy and a Lion Cub 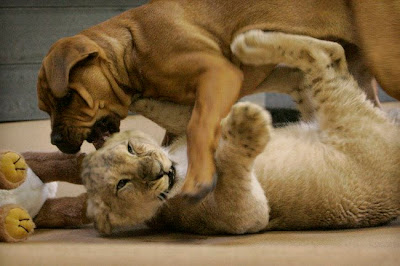 This puppy may be able to take on this kitty now,
but in two years, this cat will dominate! 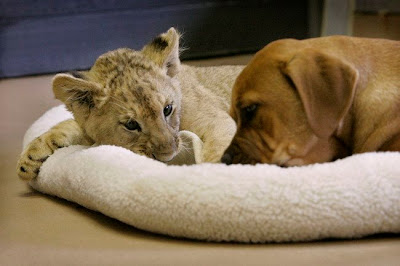 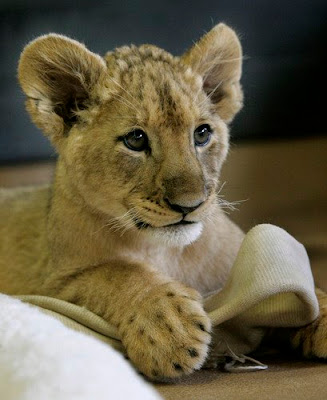 How does something this cute and cuddly grow up so mean? 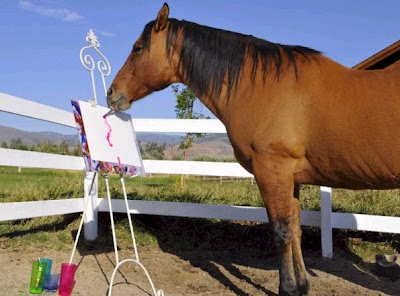 .
.
Cholla, the painting horse, works on his latest masterpiece at his owner Renee Chambers’ ranch in Reno, Nevada. Cholla’s paintings are set to be exhibited in Italy from Oct. 18- Nov 2. See Cholla, The Painting Horse website to see a gallery of his art! Watch a video of Cholla painting his fabulous art!
Posted by The Man at 7:06 PM No comments: 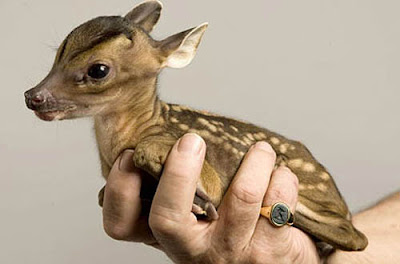 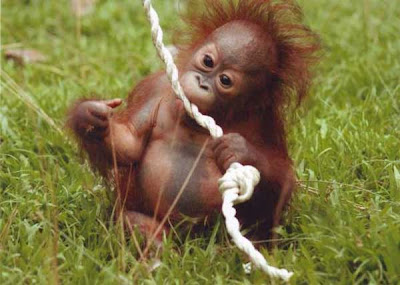 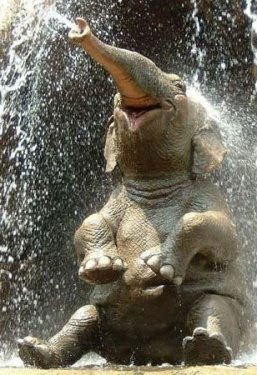 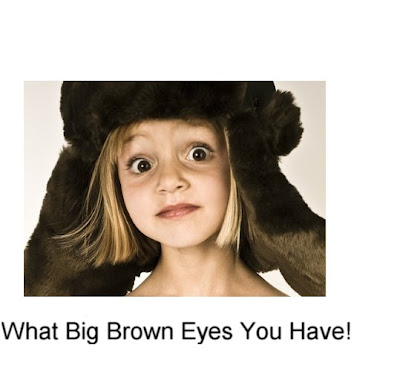 One hundred and two years ago.
Here are some of the U.S. statistics.
.
The average life expectancy in the U.S. was 47 years.
.
Only 14 percent of the homes in the U.S. had a bathtub.
.
Only 8 percent of the homes had a telephone
A three-minute call from Denver to New York City cost eleven dollars.
.
There were only 8,000 cars in the U.S., and only 144 miles of paved roads.
The maximum speed limit in most cities was 10 mph.
.
Alabama, Mississippi, Iowa, and Tennessee were each more heavily populated than California. With a mere 1.4 million people, California was only the 21st most populous state in the Union.
.
The tallest structure in the world was the Eiffel Tower!
.
The average wage in the U.S. was 22 cents per hour.
The average U.S. worker made between $200 and $400 per year .
A competent accountant could expect to earn $2000 per year, a dentist $2,500 per year, a veterinarian between $1,500 and $4,000 per year, and a mechanical engineer about $5,000 per year.
.
More than 95 percent of all births in the U.S. took place at HOME.
Ninety percent of all U.S. doctors had NO COLLEGE EDUCATION! Instead, they attended so-called medical schools, many of which were condemned in the press and the government as "substandard."
.
Sugar cost four cents a pound.
Eggs were fourteen cents a dozen.
Coffee was fifteen cents a pound.
.
Most women only washed their hair once a month, and used borax or egg yolks for shampoo.
Canada passed a law that prohibited poor people from entering into their country for any reason. .
Five leading causes of death in the U.S. were:
1. Pneumonia and influenza
2. Tuberculosis
3. Diarrhea
4. Heart disease
5. Stroke
.
The American flag had 45 stars.
Arizona, Oklahoma, New Mexico, Hawaii, and Alaska hadn’t been admitted to the Union yet..
The population of Las Vegas, Nevada, was only 30!!!!
.
Crossword puzzles, canned beer, and ice tea hadn’t been invented yet. There was no Mother’s Day or Father’s Day.
.
Two out of every 10 U.S. adults couldn’t read or write. Only 6 percent of all Americans had graduated from high school.
.
Imagine what it may be like in another 100 years.
Posted by The Man at 11:15 AM No comments: 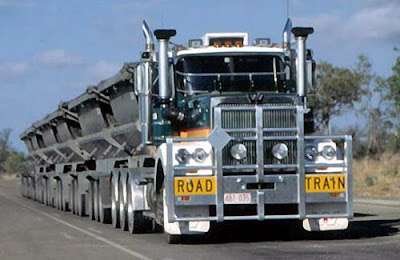 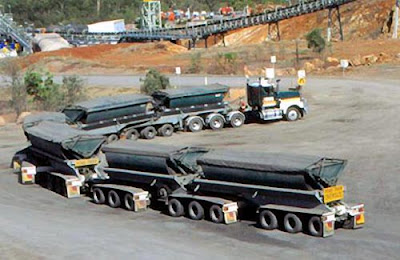 A Daytona Beach thrift shop got something besides the typical donation of old clothes.
Someone left more than $10,000 in cash inside a plastic grocery bag.
It arrived along with several empty bags donated to the shop.
Employees told cops that an unidentified man dropped off the bags.
The shop often asks for donations of plastic bags and when a worker went through them, she discovered the money.
The guy comes into the thrift shop often to buy merchandise but has always remained anonymous.
The money isn't going to help the thrift shop, though. Cops took it and tagged it as evidence.
Posted by The Man at 9:06 AM No comments:

A dog was hailed as a hero on Sunday after it risked its life to save a litter of newborn kittens
Fire fighters who revived Leo said he refused to leave the home and was found by them alongside the litter of kittens, despite thick smoke.
.