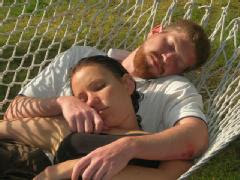 September 24, 2007
BOSTON -- Forget about candlelight, champagne and a bended knee. Don't think about a public proposal at Fenway Park while the Red Sox play.

They are both romantic in their own way, but not nearly as inventive as the proposal concocted by a love-struck man and a local newspaper.

The clue in a Boston Globe Sunday crossword puzzle turned out to be part of a clever and very original marriage proposal.

The clue for 111 across was “Generic Proposal.” The answer: “Will you marry me?”

For Aric Egmont, of Cambridge, Mass., the answer was also the marriage proposal to his girlfriend and puzzle devotee, Jennie Bass.

The Globe said that Egmont, 29, contacted the magazine this summer to ask if the puzzle writers would be willing to write one especially for him.

“On our fourth date, I knew I had found the kind of dork I could love,” Egmont wrote in a note to the magazine. “We just went to the local coffee shop and did the crossword. That date was the first moment when we stopped relying on some kind of event to set the agenda, and instead we took that first tiny step towards normalcy, spending time together doing the same things we would regularly do on our own.”

For Emily Cox and Henry Rathvon, the married puzzle-writing team, the challenge was more than including a single clue. They wanted to create an entire puzzle based on the theme “popping the question.” Each clue that followed the theme had to work. For example, “Macrame artist’s proposal” was “Let’s tie the knot.”

Cox and Rathvon then went beyond a generic clue for Egmont's proposal. "Generic Proposal" actually was a phonetic play on words of the couple's first names: Jen and Aric.

Egmont told the newspaper that Saturday night was a restless one. The happy ending came Sunday.

“Finally, Sunday morning, I was like, ‘Do you want to do the crossword?’ I grab the paper and we start doing it. There are clues that have personal significance, my last name, her best friend’s name. She’s not suspicious at all. Her sister’s name is in there. She’s like, ‘This is so bizarre.’ She just thinks it’s an amazing coincidence.” 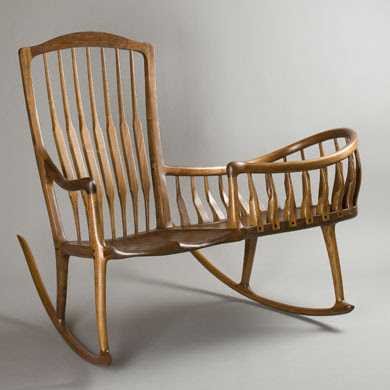 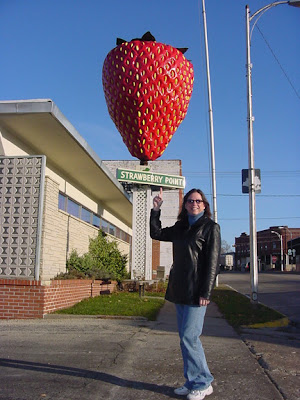 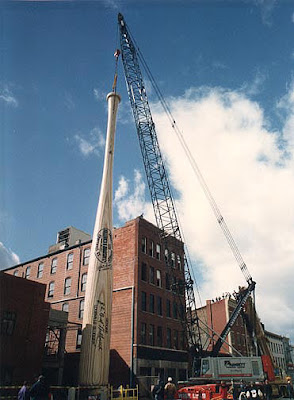