Were the stop signs at one time black and white?
If so, when did they change to red and white and what was the reason?
.
Stop signs began appearing in various American cities in the 1910s. In the early days, stop signs were not standardized, and in many cities black letters on a white background were used. The first national group to create rules standardizing stop signs, the American Association of State Highway Officials, convened in 1922 and developed the octagonal shape as the standard. At this time, stop signs had the word "STOP" painted in black on a white background. From 1924 to 1954, stop signs were made with a black "STOP" legend on a yellow field. In 1954, the white-on-red stop sign replaced the black-on-yellow version. Red already signified "stop" on traffic lights, so the move was meant to standardize red as a stop signal. In 1966, that standard became a national law.
Posted by The Man at 3:15 PM No comments: 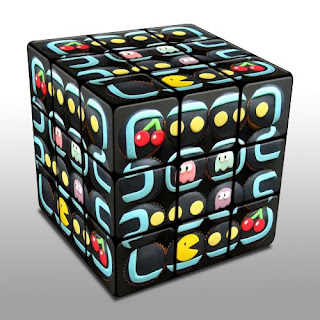 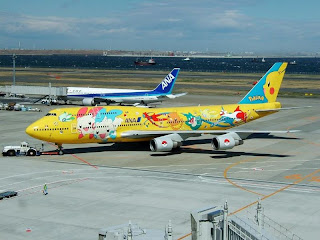 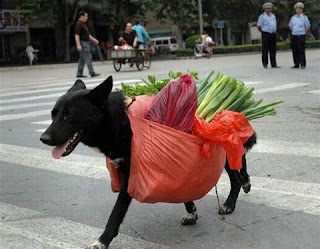 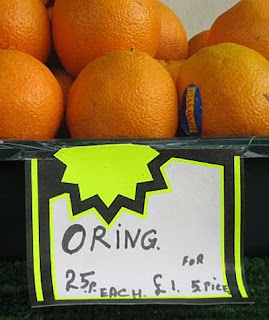 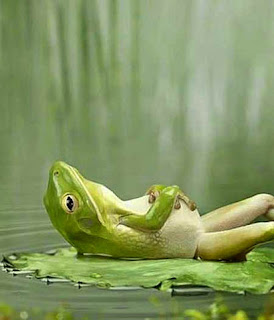 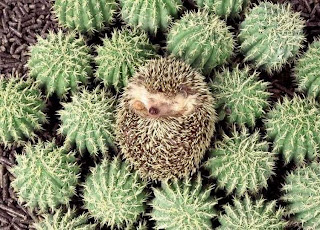 Joey Chestnut Wins Pizza Contest in New York
Chowdown champ Joey Chestnut has done it again — this time proving he's a pizza powerhouse.
He downed 45 slices in 10 minutes Sunday to win the first Famous Famiglia World Pizza Eating Championship in New York's Times Square.
The 24-year-old from San Jose, Calif., says he fasted for more than a day to prepare. He folded and squeezed the slices to make them easier to swallow.
The 24-year-old rocketed to competitive-eating celebrity when he won Coney Island's July Fourth hot-dog eating contest in 2007. He took the title again this summer by gulping down 59 dogs in 10 minutes. He won a contest in Tennessee last month by wolfing down 93 Krystal hamburgers in 8 minutes.
.
Florida Mailman Bitten by Rattlesnake Hiding in Mailbox
Forget rain, sleet or snow.
The bite of a poisonous snake didn't keep mail carrier Efraim Arango from his mail route on Friday.
The 66-year-old Arango was bitten as he slipped mail inside a box. He told authorities that he shook his arm and thwacked the small snake against his car door to break its grip.
Arango continued to deliver mail for 30 minutes before seeking help.
Authorities said Arango identified the snake that bit him; it was likely an eastern diamondback rattlesnake.
Arango was treated at a Tampa hospital.
Posted by The Man at 8:51 AM No comments: