Quilted Northern with their new slogan! 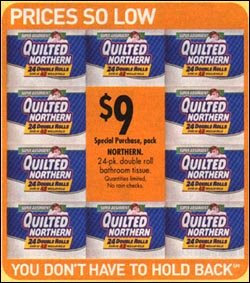 Stop eating so much. Mystery solved! 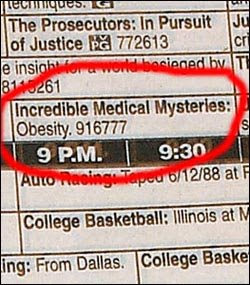 What An Adorable Photo 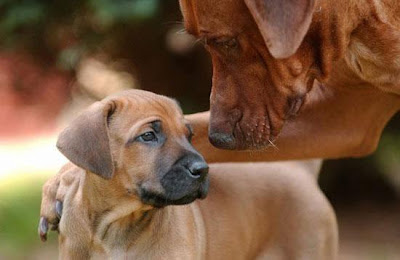 Chicks in a Swimming Pool! 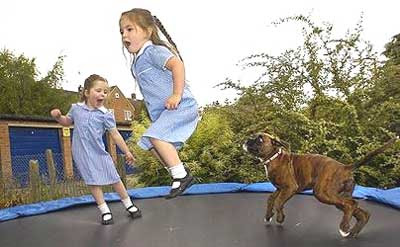 A dog named Harvey who used a trampoline to escape over a garden fence has been reunited with his owners.
Harvey disappeared from the back garden on Friday
The black and white Staffordshire Bull Terrier pulled off the stunt to bound to freedom at noon on Friday.
But after this week's publicity, his owner Laura Kidson, 27, received a call from the RSPCA on Tuesday night to say Harvey had been handed in to them at the weekend.
He has now been reunited with Miss Kidson, her four year old daughter Chloe and nine month old son Cole, who had been pining for him, at their home in York.

Miss Kidson, who works as a dispenser at Boots pharmacy, said: "We're delighted that he's back safe and well, but we're going to try and keep him off the trampoline from now on."
Three year old Harvey often joined the children and their other dog a Boxer puppy called Roxanne bouncing on the equipment in their garden.
Miss Kidson said: "The fence isn't all that high, but he couldn't get over it on his own and must have used the trampoline to bounce himself into my neighbour's garden and got out.
"He's something of an escape artist and he has got out before, but not for a long time and we were just starting to think he's stopped all that."
Posted by The Man at 9:31 AM No comments:

Alison Turner knew fuel costs were rising fast, but she still got a massive shock when she opened her latest bill. To run up the £90,454,217 bill the mother-of-two would have had to leave the lights on continuously for 1900 years.
An Npower spokesman said: "We have systems to ensure these errors are not made, so I'm at a loss to say why this happened. "We take customers' bills very seriously and we will look into this mistake to see what has gone wrong."
Posted by The Man at 9:27 AM No comments: