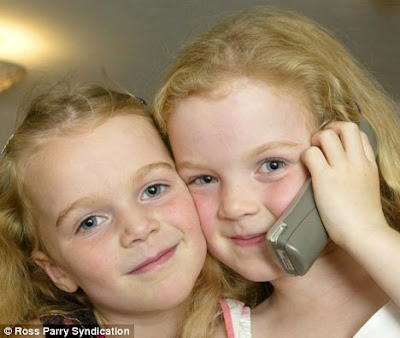 The amazing 999 call made by heroines aged 6 and 4 which saved their father's life.
Jessica and Georgina Wilkinson called for an ambulance as father David lay bleeding and unconscious on the floor.
The sisters calmly summoned paramedics after their dad, a 45-year-old sales director, had an epileptic fit and hit his head. After making the emergency call, they searched his pockets for keys to unlock the front door.
While they waited for the ambulance, the 999 operator kept Georgina and her older sister chatting.
Jessica said her address was ‘my house’ and that the telephone number was ‘999’. She said her dad was ‘asleep’ but there was ‘a lot of blood’.
The six-year-old also refused to get help from her neighbors because they ‘were only meant to go there when Mummy is here’.
When the ambulance arrived, Georgina held a chair while her sister Jessica climb up to unlock the door. 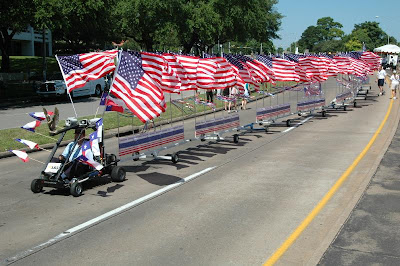 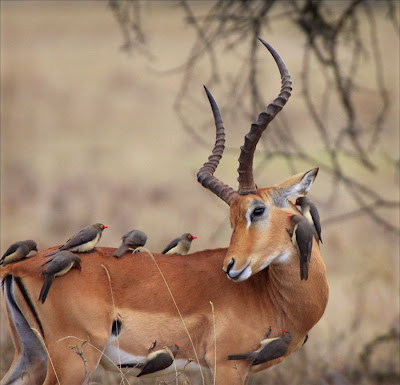