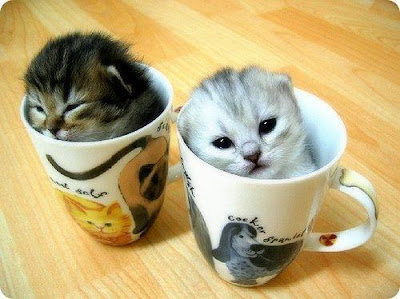 Keeping it on a leash 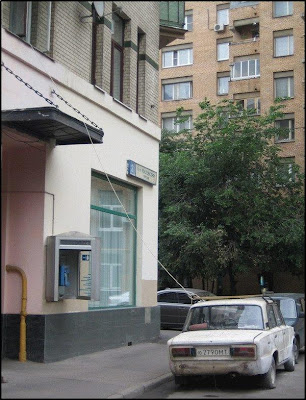 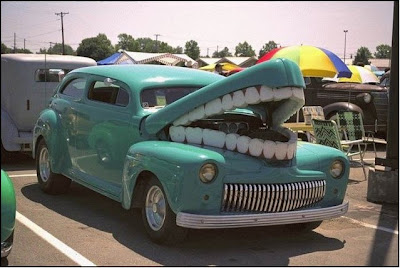 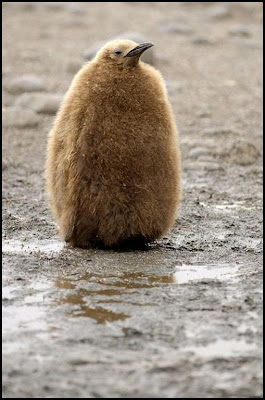 A Huddersfield man says he's had to change his ringtone five times - because his parrot keeps copying them.
Stuart McNae says Billy waits until he leaves the room and then mimics the sound of a call - and laughs when he dashes back to answer.
Every time Stuart, 54, changes his ringtone the cheeky blue-fronted Amazon picks up the new one.
He's gone through the Nokia theme, Lou Bega's Mambo Number 5, the BBC Match of the Day tune, Soul Limbo by Booker T and the MGs and Bob Marley's No Woman No Cry.
He said: "I now have the theme from A Fistful of Dollars. Won't be long before he's got that, too.
"He waits for me to leave the room before he does it. I'll rush downstairs to find its Billy."
Posted by The Man at 9:48 AM No comments: 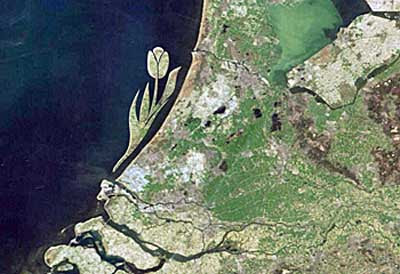 The Dutch government is considering a radical plan to build a £7 billion island in the shape of a tulip in the North Sea to relieve pressure on its overcrowded cities and protect the coastline from rising sea levels. Jan Peter Balkenende, the prime minister, has asked a government advisory body, the Innovation Platform, to study the feasibility of reclaiming land about twice the size of the Isle of Wight. The findings will be presented to MPs and engineers on January 17. Tulip Island is the brainchild of Joop Atsma, a member of Balkenende’s centre-right Christian Democratic Appeal party, who points out that about half the country’s 16m people live below sea level. He is proposing to build an island of between 120,000 and 250,000 acres off the coast of the Randstad, the country’s most densely inhabited region around Amsterdam, Rotterdam, the Hague and Utrecht. “All over the world people associate tulips with the Netherlands”, Atsma said. Reclaimed land funded through a public-private partnership would be used for agriculture, recreation and for both low-cost and luxury housing. The island could also protect the vulnerable coastline from flooding. 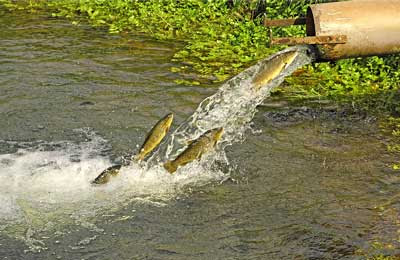 Down on the fish farm, workers could not understand why the number of brown trout had suddenly taken a dive. But close observation revealed the reason - an aquatic version of the Great Escape. The resourceful fish are leaping 3ft out of the water and into an eight-inch pipe which brings fresh water into the farm near Alresford, Hampshire. Following their instincts the trout, cousins of the Atlantic salmon, then swim against the flow for 30ft before finding freedom at the other end as they plop into a tributary of the River Itchen. Simon Johnson, director of the Wild Trout Trust, said: "Brown trout do have migratory tendencies and swim upstream, especially in November and December. "The water coming down from the pipe is oxygenating the pond and this could be kicking in their natural instincts. "They might well think it is a waterfall and are trying to head up it to find a place to spawn." 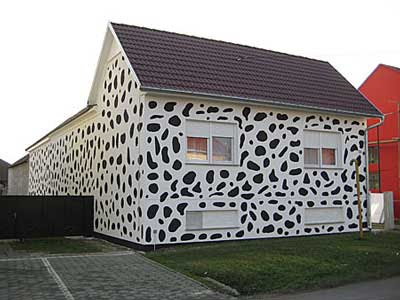 A dog-loving Croatian family have painted their house black and white in memory of their pet Dalmatian.
Goran Tomasic, 52, and his wife Karmen, 35, decided to paint their house in the northern village of Pribislavec white with black spots after Bingo was run over by a car.
Goran said: "We have to admit that at first we were afraid of what the neighbors would say, but we loved Bingo so much we had to do it.
"We wanted everyone to know what he meant to us and for his memory to live on."
Posted by The Man at 9:38 AM No comments: