Two for the price of one

Canadian court rules the obese are entitled to two airline seats for the price of one. 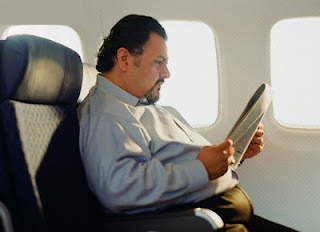 Canada's airlines must give obese people two seats for the price of one on domestic flights, the country's highest court has ruled.
The supreme court declined to hear an appeal by Air Canada and WestJet, the country's two largest airlines, on a January 2008 decision by the Canadian Transportation Agency (CTA), which gave the airlines a year to implement the policy after they failed to show that a "one-person, one-fare" structure would cause undue hardship.
By convention, the court gave no reason for declining to hear the case.
What remains unresolved is when exactly obesity constitutes a disability. The CTA said airlines must develop procedures to assess eligibility, adding that free seats need not be awarded to overweight people who are merely uncomfortable in a single seat.
The agency recommended that the airlines adopt a policy used by the American carrier Southwest Airlines, which stipulates that people who are too big to lower the armrest should be given an extra seat.
The airlines had lost an appeal at the federal court of appeal in May and had sought to launch a fresh appeal at the supreme court.
The "one-person, one fare" policy already exists on other types of public transport, including buses, trains and ferries.
The new policy will be in effect from Jan 2009.
Posted by The Man at 3:51 PM No comments:

Now you done it 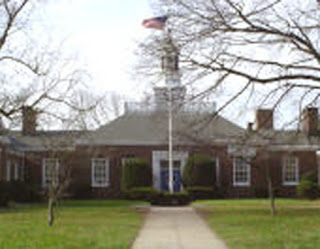