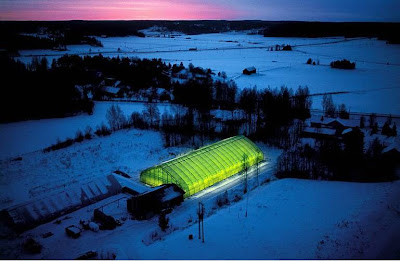 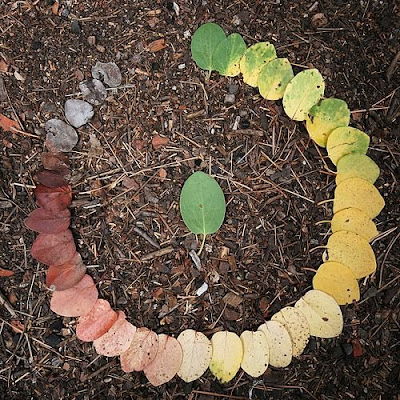 Stages of a Leaf 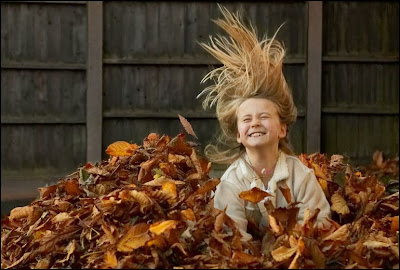 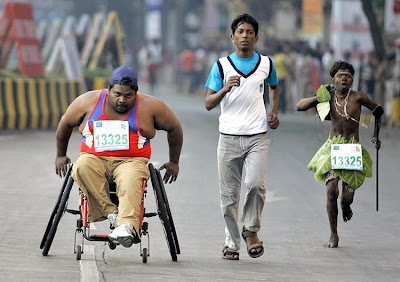 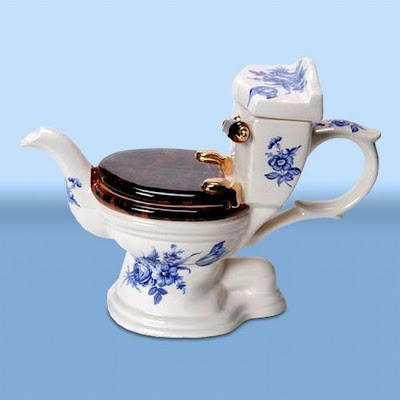 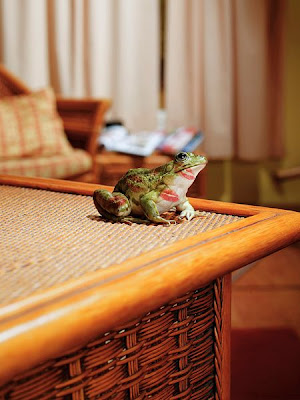 I'm So Happy To See You 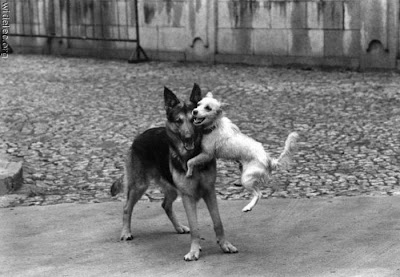 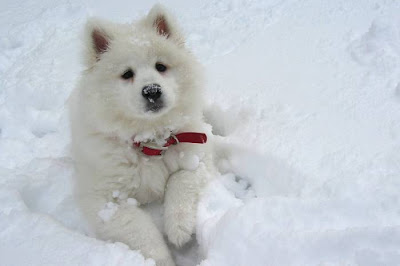 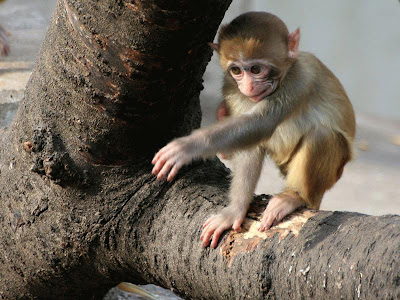 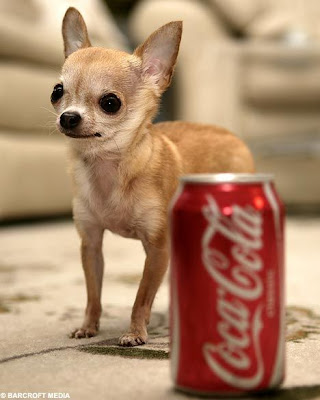 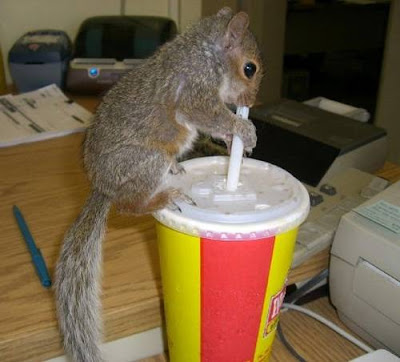 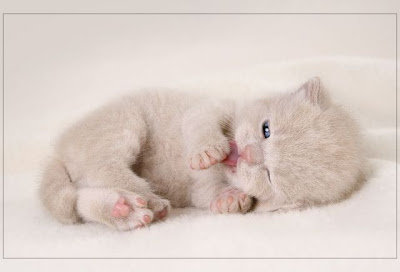 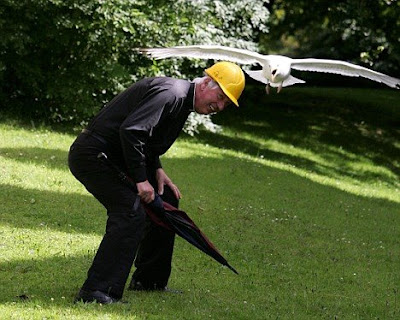 It is not traditional appeal for a man of the cloth. But Rev Canon Graham Minors has been forced to don a bright yellow hard hat to protect him from two new additions to his flock. The vicar has to rush through his churchyard in order to avoid the attentions of a pair of angry seagulls diving down from the heavens. The fearsome birds perch on the church roof and swoop down on unsuspecting members of the congregation and even mourners in the graveyard.
They began their aerial onslaughts after setting up a nest and raising a chick in the grounds of St Petroc's Church, in Bodmin, Cornwall. The over-protective animals now regularly stand guard of their fledgling by perching on top of two ancient stone crosses on the roof of the 15th Century church. They then fly and flap their wings at anyone who approaches - swooping just above their heads to scare them away.Rev Minors, 63, says the attacks have become so fierce he has been forced to don a hard hat every time he enters or leaves the church. He said: 'It is very scary because they're really quite large and powerful birds that could deliver a nasty peck if they got the chance.
Posted by The Man at 7:46 AM No comments: 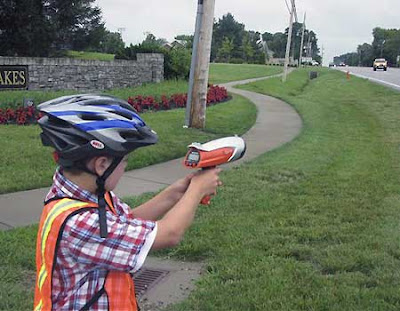 Police can't be everywhere, so 11-year-old Landon Wilburn is on patrol in the Stone Lakes subdivision in Louisville. Landon told The Courier-Journal he used to shout at speeders to slow down — then had a better idea.
Dressed in a reflective vest, wearing a bicycle helmet and armed with a Hot Wheels brand radar gun, he points and records the speed of passing traffic.
The boy also carries a flashlight with a built-in siren.
Subdivision resident George Ayers said he has seen drivers lock up their brakes when they saw Landon clocking them.
Posted by The Man at 7:35 AM No comments: