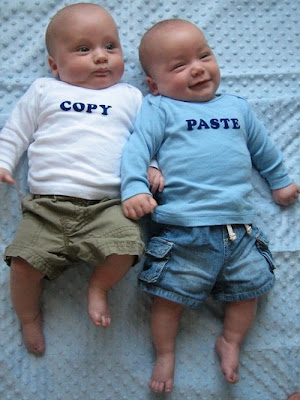 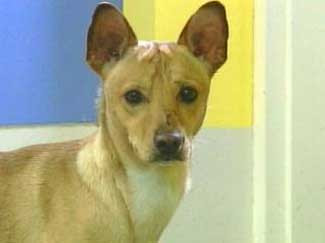 When 59-year-old Robert Shields suffered a heart attack behind the wheel of his big rig on a Nebraska interstate, his best friend Zak stayed by his side until help arrived.
Shields died after his 18-wheeler crashed, leaving Zak in the hands of the Nebraska Humane Society.
"He was so scared back there and you have to realize he's been through a traumatic experience I'm sure with the accident and then brought to a strange place not knowing who we are, where it is," said the Humane Society's Pam Weise.
Even Zak's name was a mystery.
Take a look at the video story on this web page to see Zak, keeping watch for his traveling partner who will never return.
Don't worry -- there's a happy ending.
See how Shields' wife and son tracked Zak down.
American Airlines has agreed to fly Zak home to California -- for free.
.
.
Super dog Kody is Alan's best friend 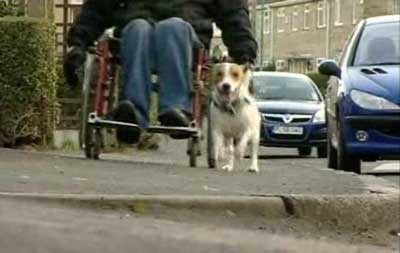 They say a dog is a man's best friend – but for Alan Smith his pet Kody is so much more.
The three year-old Jack Russell pulls him around the streets in his wheelchair, and the two can often be seen out and about near their Clifton home.
Kody also has a number of useful tricks in his repertoire, including closing doors behind his owner and fetching clothes for him.
Mr Smith, 57, said: "He will stop at the edge of the roads and look for traffic.
"His only downfall is if he sees a cat or another dog – he stops and crouches like a tiger.
"His muscles are strong and the vet says he's very healthy."
Mr Smith has used a wheelchair for 15 years, since his bones deteriorated after a polio attack.
Mr Smith's wife Donna, 49, is his full-time career. She said: "Kody usually brings small items of clothing, if you ask him for your shoes and socks he'll bring you them."
Kody has not been specially trained to act as an assistance dog.
Mr Smith and his wife Donna bought him for companionship, and at first the trips involved the three of them.
They attached Kody to Mr Smith's wheelchair while Mrs Smith rode her bicycle.
But now Kody takes his owner out on by himself, and Mr Smith says the dog gives him the freedom of a walking man.
He said: "He takes me out for half an hour every day and it gives Donna a rest.
"He's a wonderful companion and when we're out it's just the two of us against the world.
"He gets to run which is good exercise for him.
"But sometimes you can be doing 15 miles per hour on the bad Clifton pavements – it shakes my innards up!"
VIDEO
.