President Bush was out jogging one morning along the parkway when he tripped, fell over the bridge railing and landed in the creek below. Before the Secret Service guys could get to him, three kids who were fishing pulled him out of the water.

He was so grateful he offered the kids whatever they wanted. The first kid says, "I want to go to Disneyland."

Bush says, "No problem, I'll take you there on Air Force One."

The second kid says, "I want a new pair of Nike Air Jordan's."

Bush says, "I'll get them for you and even have Michael sign them!!"

The third kid says, "I want a motorized wheelchair with a built in TV and stereo headset!"

Bush is a little perplexed by this and says, "But you don't look like you're handicapped."

The kid says, "I will be after my dad finds out I saved you from drowning!!!" 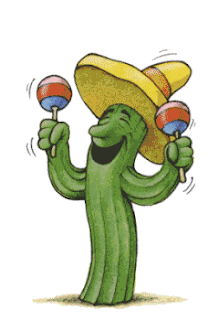 When you apply for Welfare in Mexico what does that Government give you?

Answer - A map of the United States!!! 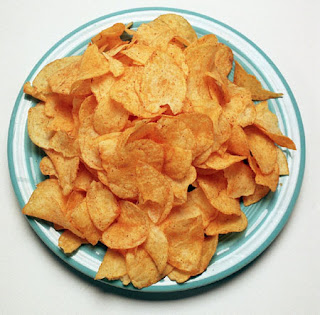 They're STILL not good for your waistline

Potato chips are a whole lot like those disreputable guys — or girls — mom used to warn us about.
We know they are bad for us, yet we can’t help ourselves. We’re drawn to them time and time again, savoring the momentary pleasure they offer even though we know no good will come of it.

At 150, you’re still the temptress you were in your youth.
Covered with salt, loaded with fat and virtually devoid of nutritional value, the ubiquitous chip continues to captivate full-bodied Americans who eat about $6 billion worth — that’s 6.6 pounds per person — annually.
What is it about potato chips that creates such slavish devotion, such gluttonous indulgence?
“It’s just a neat combination of fat and salt,” says dietitian Ginger Patterson, who admits to the occasional craving herself.
Like so many treacherous food characters, potato chips appear harmless, but they represent the potato in its least nutritious form, says Brie Turner-McGrievy, dietitian with the Physicians Committee for Responsible Medicine in Washington, D.C.
A seven-ounce baked potato has 220 calories (3 percent from fat) and contains five grams of fiber plus vitamin C, potassium, iron and other nutrients. By comparison, one and one-half ounces of chips have the same number of calories, but 60 percent come from fat. There’s a single gram of fiber in a serving and little or no vitamins. 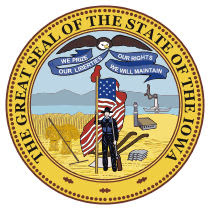 New Seat Belt Law becomes effective July 1, 2007
The national Highway Safety Council has done extensive testing on a newly designed seat belt. Results show that accidents can be reduced by as much as 45% when the belt is properly installed. Correct installation is illustrated below....... This is very important; please pass on to friends and family.

THIS MAY SAVE A LIFE!

More than 1,680 guitar players turned out, tuned up and took part in what organizers say was a world record rendition of Deep Purple's "Smoke on the Water" - a song that was the first many of them ever learned.Some came from as far away as California and Germany on Sunday to take part in a Kansas City radio station's effort to break a Guinness world record for the most people playing the same song simultaneously. The record had been 1,323 people playing the same song in Vancouver, British Columbia, in 1994.

Preliminary numbers show 1,683 people played the popular early '70s guitar riff on Sunday at Community America Ballpark."I thought it was going to be kind of cheesy," said Hannah Koch, of Prairie Village, who came clad in an elf costume. "But after I got here, I got caught up in the excitement of it."One of the participants, John Cardona of Hanford, California, said he brought felt-tip pens so he could get others to sign his guitar.
Posted by The Man at 6:13 AM No comments:

The Furture Is Here 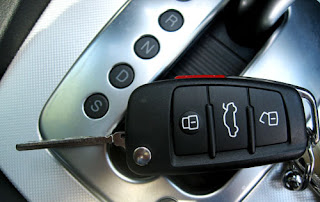 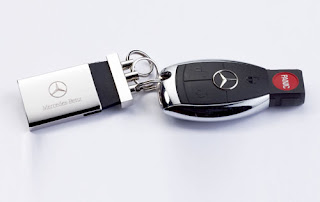 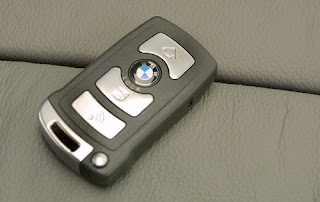 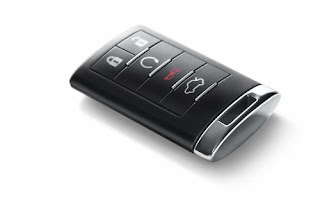 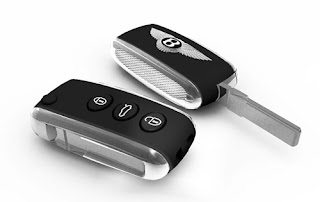 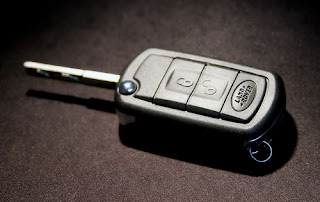 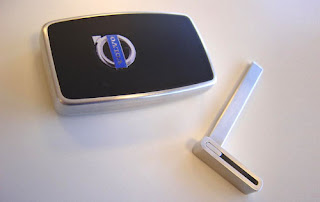 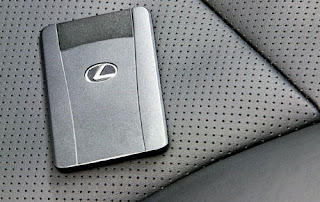 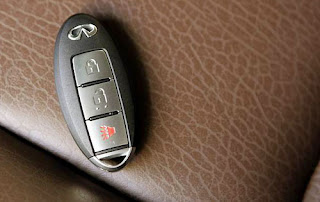