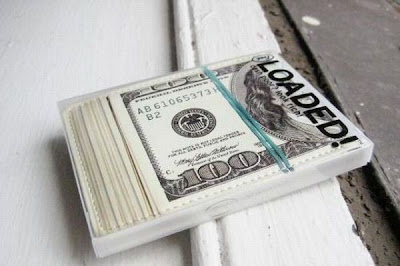 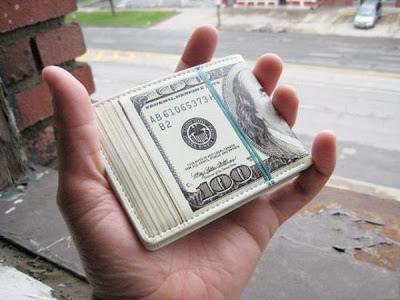 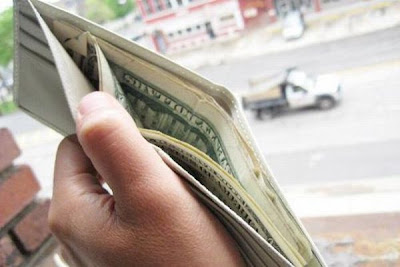 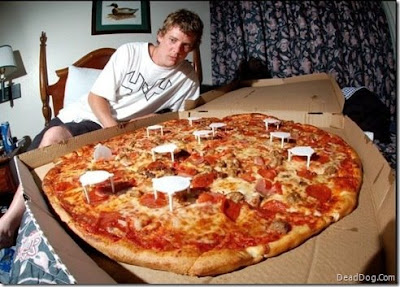 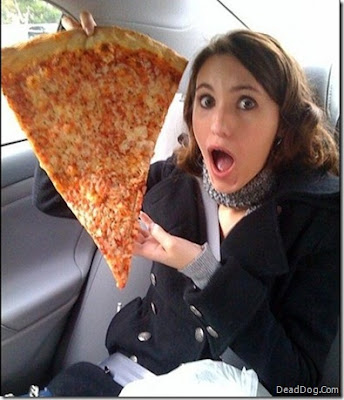 Riddle is a 10 month old purebred Border Collie.
He was born blind.
He sees neither light nor shadow, and yet there isn't much he cannot do.
.
Posted by The Man at 10:33 AM No comments: 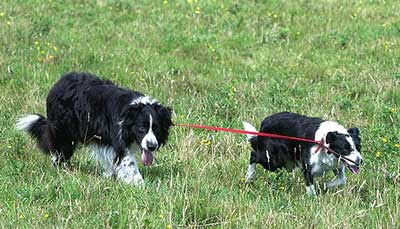 A dog rescue center in Norfolk is trying to find a new home for a blind sheepdog and its "guide dog".
The two border collies, called Bonnie and Clyde, were found roaming on a country road. It was not immediately clear why one followed the other.
Cherie Cootes, from Meadowgreen Dog Rescue Center, in Hales, near Loddon, said they could not be separated.
She discovered that Bonnie led Clyde, who had lost his sight because of a degenerative disease.
"If Clyde's unsure where he is, he will suddenly go behind Bonnie and put his face on the back of her so she can guide him, he totally relies on her," said Ms Cootes.
"And when she walks she tends to stop and make sure he's there - she does look out for him.
"When she's about you wouldn't notice he is blind, but when she's not about he refuses to move.
"There's no option of homing them separately. They've got to go as a pair."
The dogs were found running through Blundeston, near Lowestoft in Suffolk, during a storm three weeks ago.
Clyde, who is thought by the rescue center workers to be about five years old, nor Bonnie, whose estimated age is two or three, had collars or chips
VIDEO
.
Posted by The Man at 10:25 AM No comments:

During his retirement ceremony, an army colonel opens up a 40-year-old can of military "c" rations pound cake and eats it. 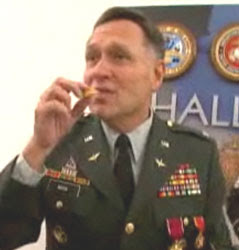