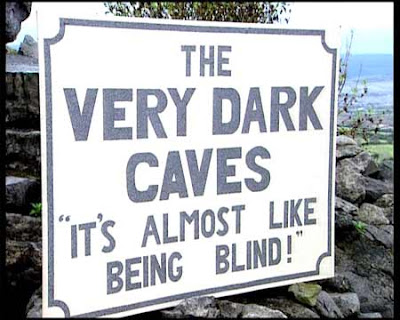 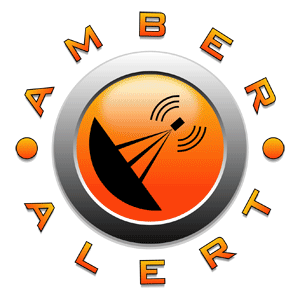 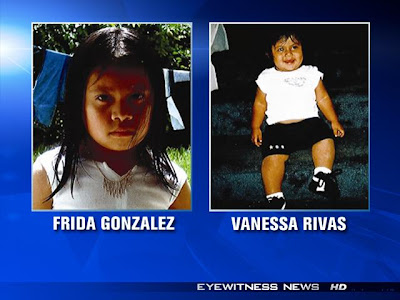 Authorities say the girls may be accompanied by a white or Hispanic man in his 50s who is 5 feet tall and has salt-and-pepper hair.

Vanessa Rivas is 3-years-old and has black hair and brown eyes. She was last seen wearing a tan hoodie jacket, pink pants and pink shoes.

Frida Gonzalez is 7-years-old and has black hair and brown eyes. She was last seen wearing a white and red shirt, a red skirt and black sandals.

Anyone with information about the girls should contact Homestead police.
Posted by The Man at 1:31 PM No comments: 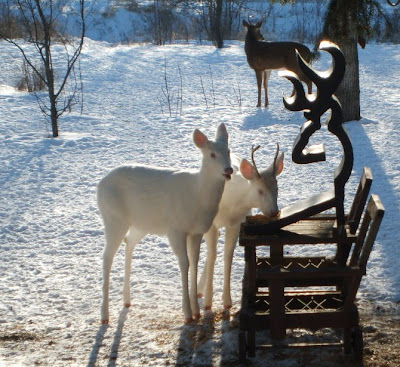 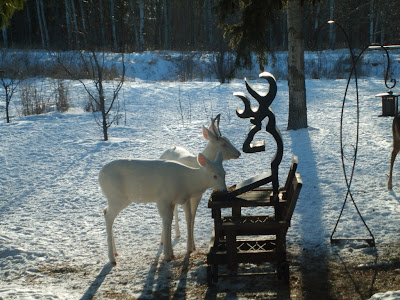 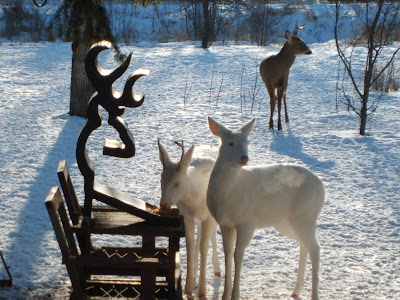 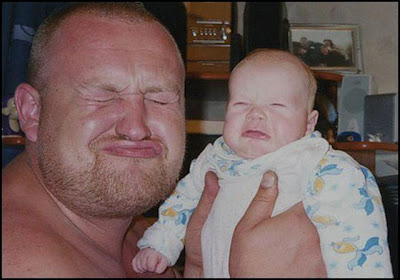 Some Believe Images Are Just Reflection From Window
.
CALGARY, Alberta -- Some believe aliens have landed in western Canada after seeing strange reflections appear almost nightly on the wall of a Calgary home.
"I looked out and I thought, 'Oh my gosh, I've lost my mind,'" resident Karen Henuset said of the first time she saw the specters. "So I asked our nanny to come and take a look at this, and the hair on her arms just stood straight up."

It's as "clear as day. You see two eyes on each of them; they both have this little thing over their head. It's a little weird," said resident Reid Henuset.

A neighbor said he believes the image is a reflection off of a window. And it only happens every afternoon between 4:30 p.m. and 6 p.m.

The only sure way the image goes away -- clouds.

Although some adults may be skeptics, ask the neighborhood kids what they think and the answer is unanimous.

"There's aliens, real-life aliens on a wall," one unidentified girl said. "No one believes us."

Alien Images Appear on Canadian Home The image looks like the heads of two aliens. "Clear as day, you see two eyes on each of them, they both have this little thing over their head, it's a little weird," said Reid. Most everyone believes the images are not real aliens but the sun's reflection off a nearby window. The images show up daily in the late afternoon unless there are clouds.
.
Posted by The Man at 10:35 AM No comments: 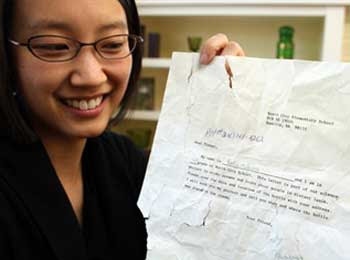 SEATTLE, Washington — Merle Brandell and his black lab Slapsey were beachcombing along the Bering Sea when he spied a plastic bottle among the Japanese glass floats he often finds along the shore of his tiny Alaskan fishing village.
He walked over and saw an envelope tucked inside. After slicing the bottle open, Brandell found a message from an elementary school student in a suburb of Seattle. The fact that the letter traveled 1,735 miles without any help from the U.S. postal service is unusual, but that's only the beginning of the mystery.
About 21 years passed between the time Emily Hwaung put the message in a soda bottle and Merle Brandell picked it up on the beach.
"This letter is part of our science project to study oceans and learn about people in distant lands," she wrote. "Please send the date and location of the bottle with your address. I will send you my picture and tell you when and where the bottle was placed in the ocean. Your friend, Emily Hwaung."
Posted by The Man at 8:46 AM 1 comment:

Orlando Police Installs 60 Security Cameras In Downtown Area
ORLANDO, Fla. -- Orlando police said they were going to show off a new high-tech crime fighting tool on Monday. The Orlando Police Department will place security cameras in high crime areas. "It's going to be like a cop standing on every street. Where there is a camera you are going to be watched," said Cpt. Jeffrey Goltz of the Orlando Police Department. Police said they will be installing 60 new cameras. The first batch will be installed in the Parramore area. Almost 10-percent of the city's crime happens there.
.
Connecticut Driver Caught Speeding Blames an Oreo
SALISBURY, Conn. — Police say a man's excuse for speeding through a small Connecticut town takes the cake — or, at least, the cookie. A state trooper who stopped the 1993 BMW says its driver, 28-year-old Justin Vonkummer of Millerton, N.Y., blamed the driving problems on an errant Oreo. Police say Vonkummer told the trooper that an Oreo had just slipped from his fingers as he dunked it in a cup of milk, and that he was trying to fish it out.
Posted by The Man at 8:43 AM No comments:

If you were to list the factors that increase the risk of cancer, heart disease, stroke, intestinal disorders, just about any illness, the Standard American Diet has them all:
High in animal fats
High in unhealthy fats: saturated, hydrogenated
Low in fiber
High in processed foods
Low in complex carbohydrates
Low in plant-based foods
The striking fact is that cultures that eat the reverse of the standard American diet – low fat, high in complex carbohydrates, plant-based, and high in fiber – have a lower incidence of cancer and coronary artery disease (CAD).What's even sadder is that countries, whose populations can afford to eat the healthiest disease-preventing foods, don't.The United States has spent more money on cancer research than any country in the world. Yet the American diet contributes to the very diseases we are spending money to prevent.