Who's going to get out and changed the flat? 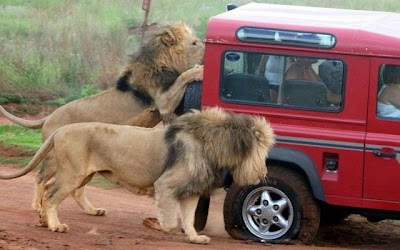 Overloaded In the Oops Category... 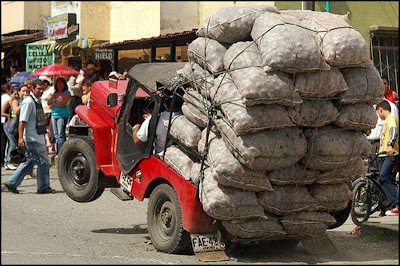 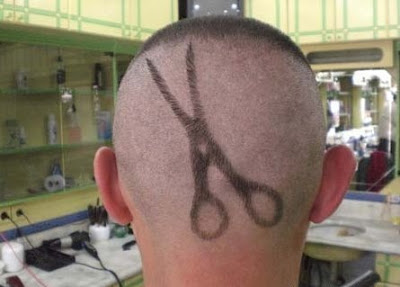 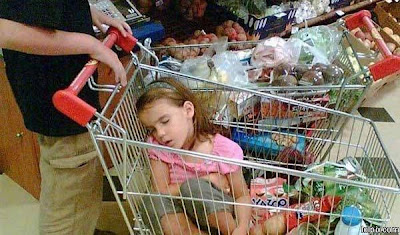 Swinging at the Bus Stop While Waiting 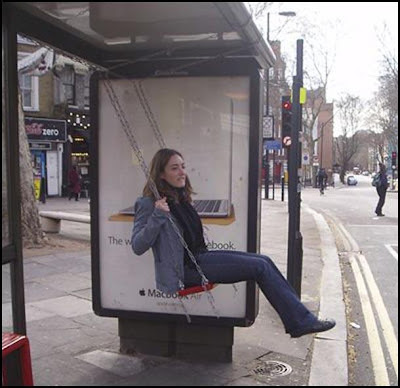 $7,500 Mistakenly Left in Shoes Donated to Goodwill
It took some fancy footwork, but a Goodwill store in Glen Carbon Illinois has found the owner of $7,500 in cash mistakenly donated with old shoes.
A newcomer to the United States from Bulgaria found the money this month on her first day at the Goodwill store in Glen Carbon. Teodora Petrova turned over the money to management.
The cash was found in a shoebox, bundled in large denominations.
Goodwill found the family through hints on scraps of paper left in the box. The donor apparently also called the Goodwill office, figuring he was the source of the cash.
The shoes belonged to the man's recently deceased parents. The store said he didn't want to be identified. The family has offered Petrova a gift for turning over the money.
.
UPDATE: Goodwill worker gets $500 for honesty
Goodwill announced a Glen Carbon, Ill., employee will receive $500 after she discovered $7,500 in cash stuffed in a shoebox and turned it in.
Teodora Petrova, who had just arrived in the United States from her native Bulgaria two months earlier, discovered the shoebox full of money while sifting through donated merchandise at the store during her first day on the job Nov. 7, the St. Louis Post-Dispatch reported Tuesday.
Goodwill said 12 people called the store to say the money might be theirs after news reports of the find, but slips of paper found in the box matched the story of three Glen Carbon-area brothers who had donated items from their parents' home after the death of their mother three months ago. The brothers asked not to be identified, the Post-Dispatch said.
"One of the brothers was watching the story over the weekend and thought to himself: 'I just donated shoes on Thursday,'" said Phyllis Weiss, a spokesperson for Goodwill.
Lewis Chartock, president and chief executive of Goodwill, said Petrova will receive a $500 reward for her honesty in turning the money in to managers.
"We want everyone in our system to know how proud of her we are," he said.
.
La. town finally gets a ZIP code
The U.S. Postal Service announced the 7,000-person town of Larose, La., has been given its own ZIP code, meaning residents will finally receive mail at home.
Residents previously had to visit post offices in the neighboring towns of Cut Off and Lockport to pick up their mail, but the issuing of ZIP code 70373 to the community means that as of Monday, mail was to be delivered to boxes at the homes of Larose residents, The (Lafourche Parish, La.) Daily Comet reported.
Daisy Comeaux, spokeswoman for the U.S. Postal Service, said the move comes after a June 16 community survey found most respondents supported the idea of bringing mail carriers to Larose.
"It was a very lengthy process, but for the Postal Service to make any type of change like that we have to go through that type of process," Comeaux said.
"We're really pleased we were able to give that service to the customers. It will add convenience, community service and identity for residents of Larose."
.
Posted by The Man at 3:26 PM No comments: