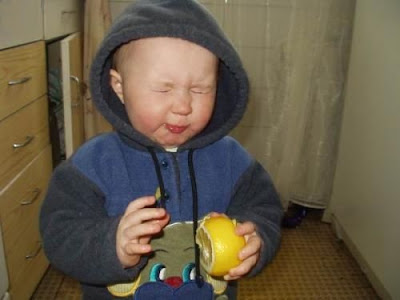 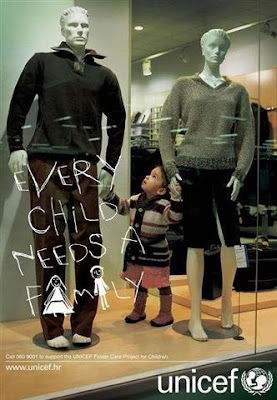 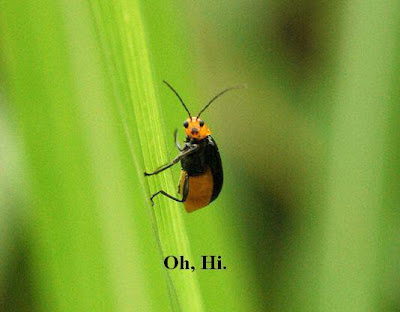 How many ornaments do you need to properly decorate your tree? 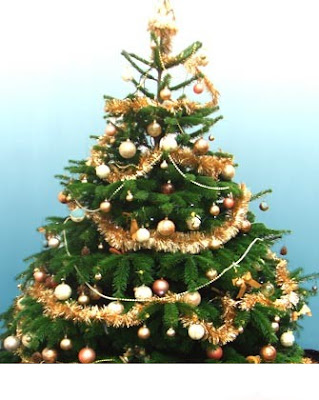 Never Use the Glasses in your Hotel Room

Hidden camera investigation reveals the truth about those glasses hotels leave by the sink.

Leaning on a moving escalator rail is never a good idea

Driver’s line up for gas at 33 cents per gallon
Fri Dec 7, 5:08 PM ET
Dozens of drivers made a mad rush for cheap gas after a station employee accidentally changed the price to 33 cents a gallon. An employee closing Trig's Minocqua Shell for the night meant to drop the price of gas by 1 cent. But he mistakenly dropped a nine from the $3.299 a gallon in the computer, making the price of gas .329 cents Monday night.
He left about 10 p.m., but drivers could still use their credit cards to buy gas. Those that did got a bargain, and word spread fast. Forty-two people bought 586 gallons of gas in an hour and 45 minutes.
Local police saw the hoard at the station and called store manager Andrea Reuland.
She went to the station and pushed the emergency stop. "There were cars two deep at each of my pumps," said Reuland, who knew many of the drivers. One person had pumped 27 gallons and two purchased 18 gallons.Reuland told people they were being dishonest — the main store sign had the correct price.
"I was very upset that there are that many dishonest people," she said. "They knew there was a problem, and they took advantage of an employee's mistake and I think that's terrible."For that many people to be at a rural, northern Wisconsin gas station after 10 p.m. is highly unusual, she said.
The employee, who has been there for about six months, had changed the gas prices 25 times in the past six months."It was an honest mistake," Reuland said. "I could have done it."Area residents were still talking about it Friday morning.