Thanks for the Cheese 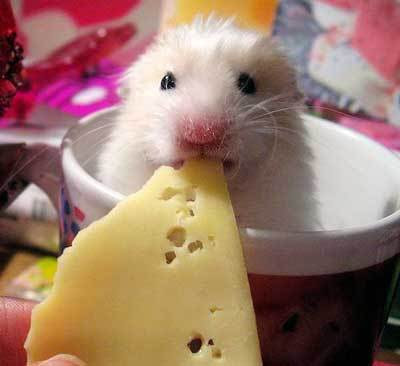 You see vegies are good for you

Dog Eating Cabbage
Posted by The Man at 6:57 AM No comments:

Small Bits of News You Didn’t Know you Needed

Man that could not stand is own B.O. goes to jail
Turns out something may be more offensive than body odor: trying to eliminate the smell by grabbing a stick of deodorant at a store, applying it, then putting the stick back on the shelf.
Police say that’s what Timothy Boggs did at an Anderson Township Kroger on Thursday. Boggs’s effort to freshen up resulted in his arrest, a night in jail and a guilty plea.
Boggs, 19, of Anderson Township, appeared in court today, where what had been a theft charge – of $3.79, the cost of the deodorant – was reduced to a charge of unauthorized use of property. Boggs pleaded guilty and was sentenced to the night he’d already spent in jail.
.
Man tries to fuel up for pennies _ 1,000 pennies
DENVER - Talk about squeezing every penny at the gas pump. Denver police say clerks at a gas station had a run-in with a man who insisted on using $10 worth of pennies to prepay for his fuel on Thursday.
The clerks said they were too busy with other customers and vendors making deliveries to accept the sackful of cents. They said the man was insistent and became offensive, so they called police and referred to him as an "unwanted person."
Police say that before they arrived, the man left without any fuel but with his pennies. Station employees say he was driving a satellite TV truck.
Posted by The Man at 6:54 AM No comments: 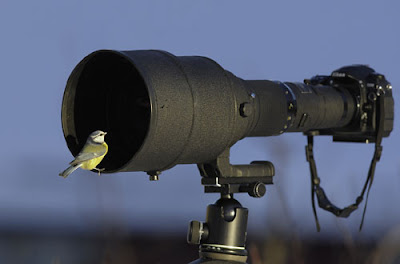 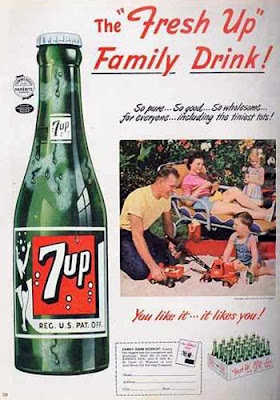 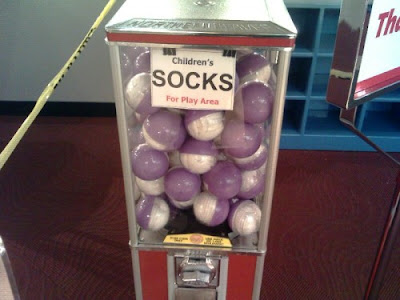 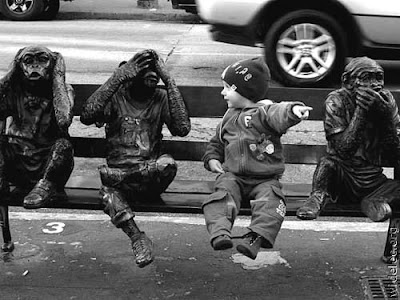 The Circus Coming To Town 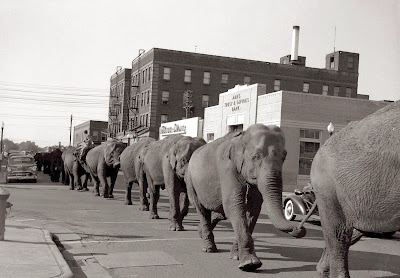