Big brother giving me a ride 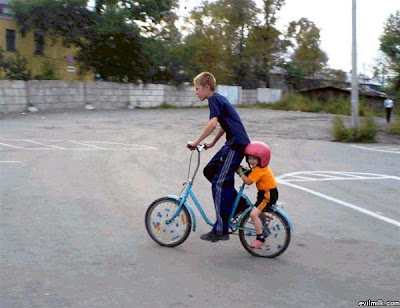 This little piggy got painted

Art students in China are painting live pigs as part of a new project. 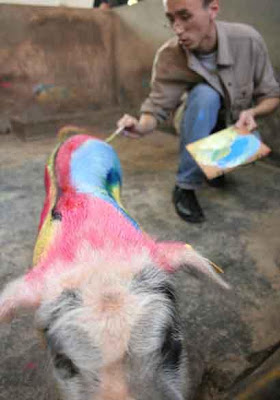 Chinese surgeons who operated on a baby girl with breathing problems were amazed to find grass growing on her lung.
The 10-month baby girl, from Zhoukou city, was initially diagnosed with pneumonia but the symptoms didn't improve after several days of treatment.
"So we took the baby to another hospital in the capital city," the father, surnamed Han, told the Dahe Daily newspaper.
At the 3rd affiliated Hospital of Zhengzhou University, the baby was diagnosed with pyopneumothorax, a rare complication of pneumonia, but again the symptoms remained despite treatment.
Finally, doctors decided to perform open-chest surgery.
"We were surprised to find a 3cm piece of grass growing on the baby's right lung," said chief surgeon Li Qun.
Doctors removed the grass, and the baby is now recovering. The parents say the grass is the same type as in their yard at home where the little girl often plays.
Doctors says it's possible grass seed was blown into the baby's nose and through her respiratory system to the lung and found suitable growing conditions there. But they've never seen such a thing before.
Posted by The Man at 8:09 AM No comments: 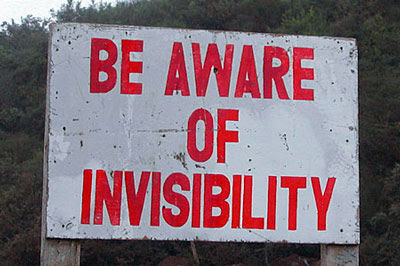