Did the animal feed come from China? 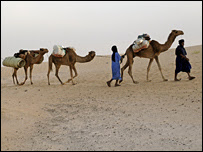 Mystery deaths hit Saudi camels
Nearly 2,000 camels have died in the kingdom of Saudi Arabia due to suspected poisoned animal feed.
So far this month 1,982 camels have died. Symptoms include sweating, excitability, vomiting and fainting.
The country's Agriculture Ministry has said tests suggested the deaths were caused by animal feed which was contaminated by insecticide.
Owners have been promised compensation by King Abdullah. Camels are big business in Saudi Arabia.
The animals began dying in the Dawasir Valley south of the capital Riyadh but other camel deaths have been recorded from Mecca to the border of Yemen.
Camels are traded by Bedouin tribes for thousands of dollars each. The animals are used for racing and are also eaten.
Agriculture Minister Fahd Bilghoneim told a news conference: "Veterinary experts say the symptoms indicate cases of poisoning and not an infectious disease, and this accords with what camel owners have said about animal feed they bought."

How could this happen? 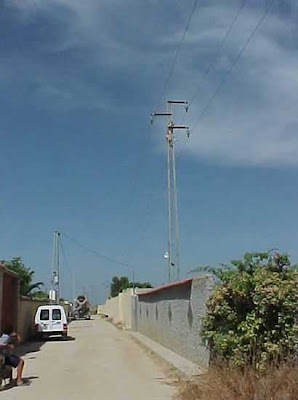 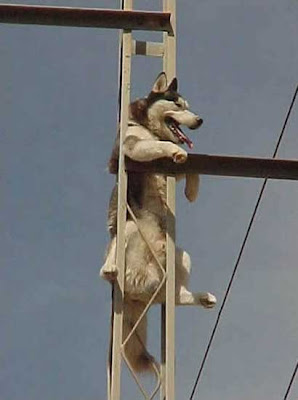 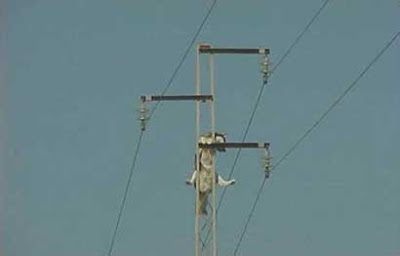 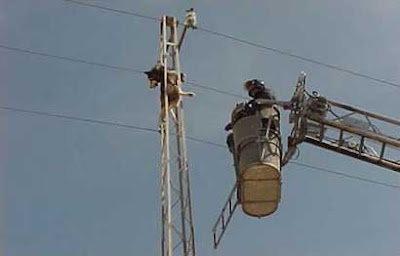 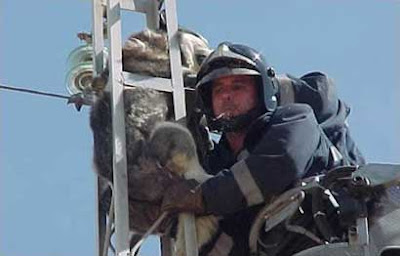 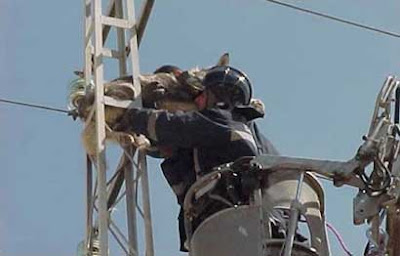 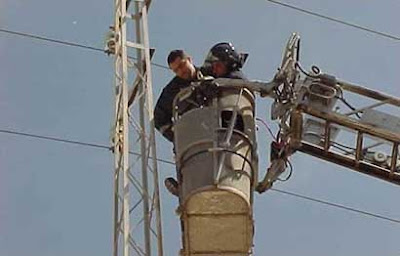 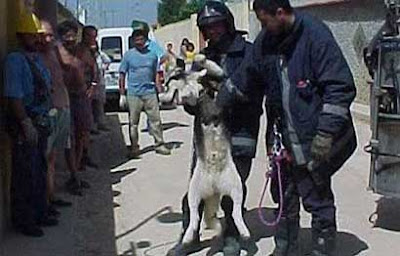 National Grandparents Day is celebrated every year on the first Sunday after Labor Day.