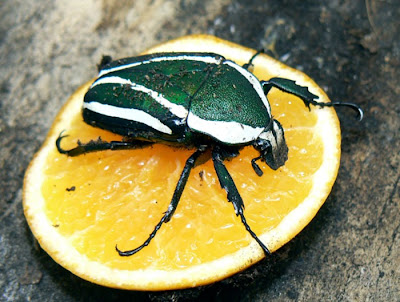 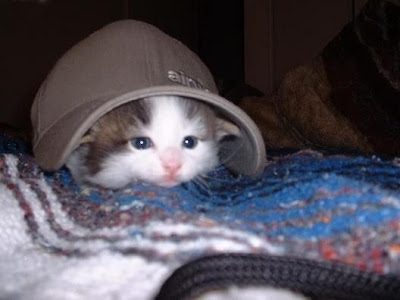 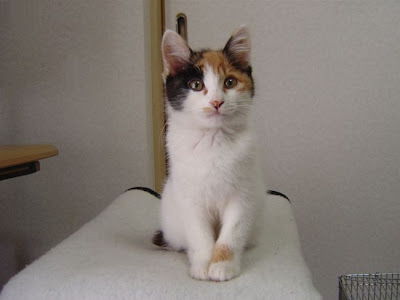 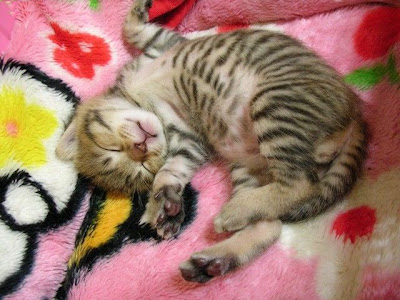 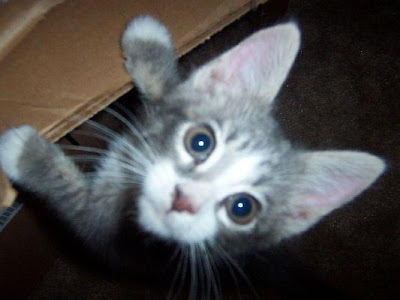 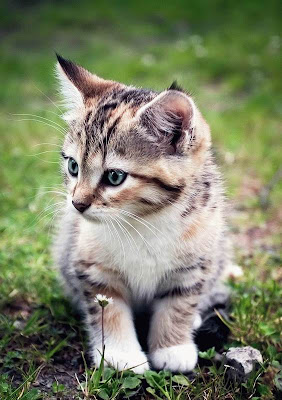 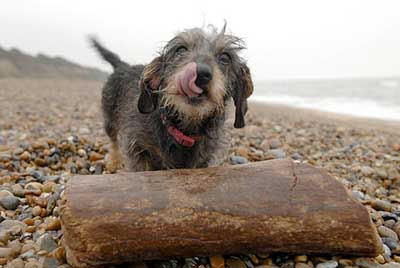 Daisy the dog finds the meal of her dreams ... a mammoth bone
When Daisy goes along the shoreline, she often picks up a stick or a dead fish to gnaw on. But going for a walk the other day, she briefly found herself in doggie heaven ... when she was confronted by a bone as big as herself. However, this was no meaty treat - just a prehistoric prize. For Daisy had discovered a fossilized mammoth bone up to two million years old. Unable to dig it up, she waited for owner Dennis Smith to arrive - and he was stunned to see the 13in, 8lb thigh section sticking out of the sand. The bone on the beach at Dunwich, near Southwold, Suffolk, is believed to be from a Southern Elephant, a type of mammoth once common in East Anglia.
Posted by The Man at 12:30 PM No comments:

Don't Argue With Me! 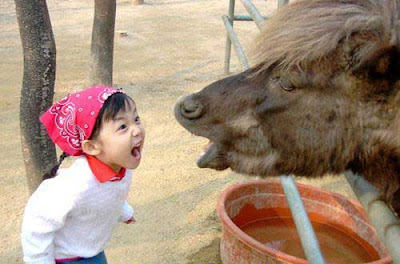