The most expensive toy car ever made.
.
The amazing sticky-note trick
Posted by The Man at 5:39 PM No comments: 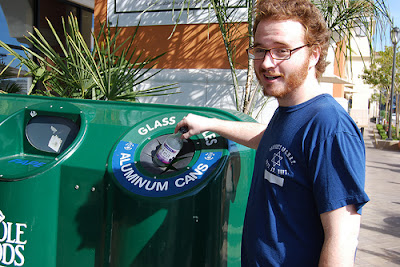 Recycling is a part of a larger theme of stuff people like: saving the earth without having to do that much.
Recycling is fantastic! You can still buy all the stuff you like (bottled water, beer, wine, organic iced tea, and cans of all varieties) and then when you’re done you just put it in a DIFFERENT bin than where you would throw your other garbage. And boom! Environment saved! Everyone feels great, it’s so easy!
This is important because all white feel guilty about producing waste. It doesn’t stop them from doing it, but they feel guilty about it. Deep down, they believe they should be like the Native Americans and use every part of the product or beast they have consumed. Though for many people, this simply means putting plastic bags into a special drawer where they will accumulate until they are eventually used to carry some gym clothes or bathing suit. Ultimately this drawer will get full and only be emptied when the person moves to a new house. Advanced white recyclers will uses these grocery bags as garbage bags.
If you are in a situation where a white person produces an empty bottle, watch their actions. They will first say “where’s the recycling?” If you say “we don’t recycle,” prepare for some awkwardness. They will make a move to throw the bottle away, they will hesitate, and then ultimately throw the bottle away. But after they return look in their eyes. All they can see is the bottle lasting forever in a landfill, trapping small animals. It will eat at them for days, at this point you should say “I’m just kidding, the recycling is under the sink. Can you fish out that bottle?” And they will do it 100% of the time!
The best advice is that if you plan to deal with people on regular basis either start recycling or purchase a large blue bin so that they can believe they are recycling.

A blind boy sat on the steps of a building with a hat by his feet. He held up a sign which said: “I am blind, please help.” There were only a few coins in the hat.
.
A man was walking by. He took a few coins from his pocket and dropped them into the hat. He then took the sign, turned it around, and wrote some words. He put the sign back so that everyone who walked by would see the new words.
.
Soon the hat began to fill up. A lot more people were giving money to the blind boy. That afternoon the man who had changed the sign came to see how things were. The boy recognized his footsteps and asked, “Were you the one who changed my sign this morning? What did you write?”
.
The man said, “I only wrote the truth. I said what you said but in a different way.”
What he had written was: “Today is a beautiful day and I cannot see it.”
.
Both signs told people the boy was blind. While the first sign simply said the boy was blind, the second sign pointed the fortunate ones to their positive possibilities.
.
Moral of the Story: Be thankful for what you have. Be creative. Be innovative. Think differently and positively. Invite the people towards good with wisdom.
Posted by The Man at 3:06 PM No comments: 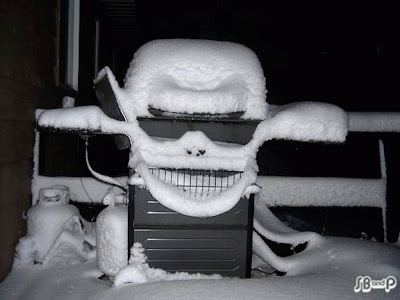 From Comments:
richard said...
The Jokes On Us
I think "Old Man Winter" or "Mother Nature" is telling us something.
Posted by The Man at 11:29 AM 1 comment: 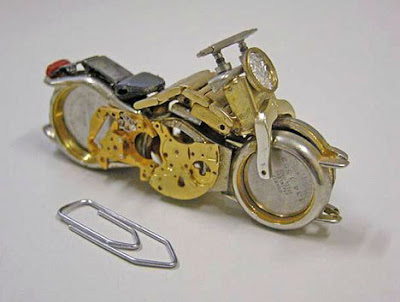 Made From Wrist Watches 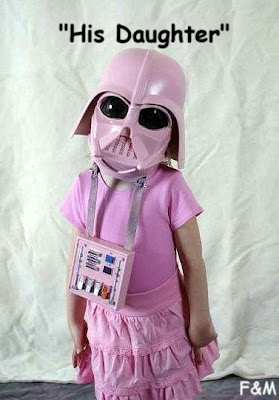 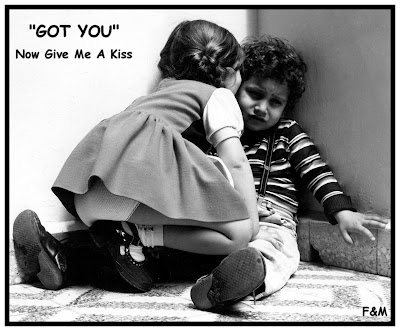 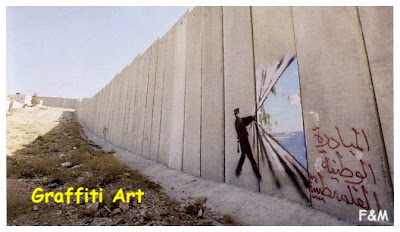 Vanity Plate Reading '1' Goes for $14M in Abu Dhabi
A license plate with nothing but the number "1" on it went for a record $14 million at a charity auction Saturday.
.
301 Pennies Auctioned Off for $10.7M
LONG BEACH, Calif. — A penny saved is not necessarily just a penny earned: One man's collection of rare American cents has turned into a $10.7 million auction windfall.
.
Couple born on same day, die on same day
A Sioux Falls couple that was born on the same day in 1941 has died on the same day. Diana Kraft and her husband, Kent both 67 died together of separate illnesses. They've been married for about 43 years. Police spokesman Loren McManus says Diana Kraft was very sick and died. He says whatever effect that had on Kent Kraft who had a heart condition that was it. Miller Funeral Home Director Joel Vipond says he's never experienced this in his 30 years of funeral service.
.
Tiny Finger Cut Triggers Infection That Leads to Teen's Death.
Posted by The Man at 10:48 AM No comments: