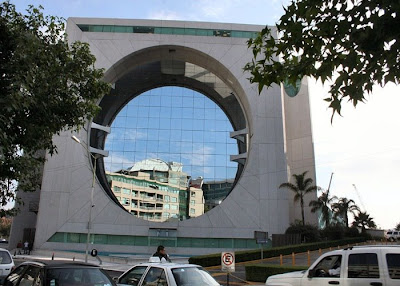 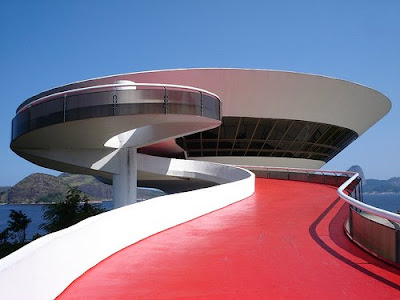 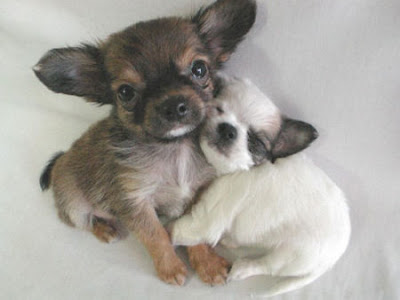 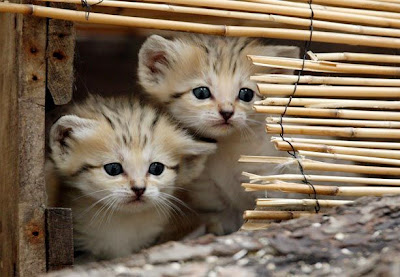 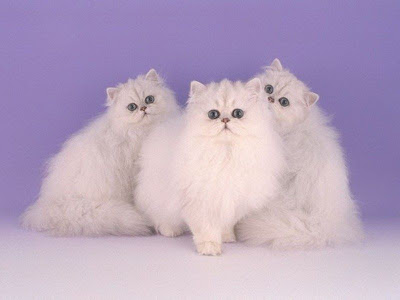 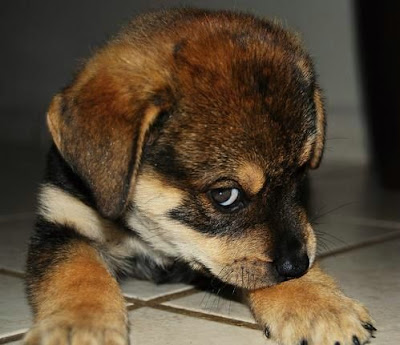 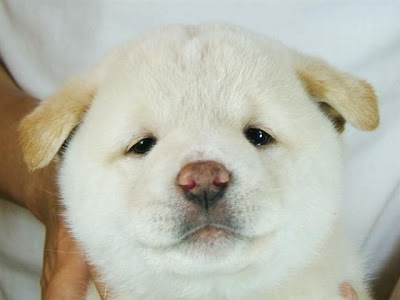 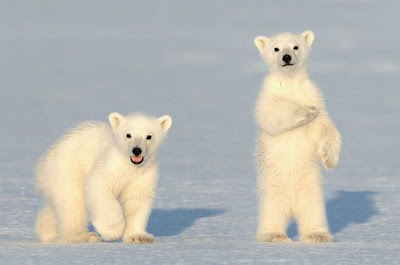 Bison Mmm Let Me Lick You 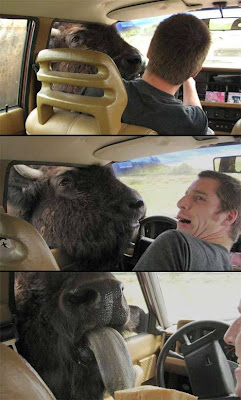 A deaf puppy has learned to communicate with her owner using sign language.
. 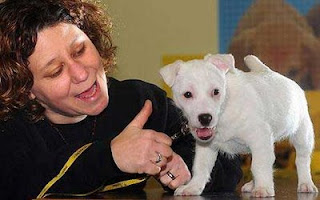 Snowy the deaf puppy has a new leash of life after learning sign language - aged just four months.
Snowy was handed in to an animal charity because her owners could not cope with having a deaf dog.
However, within just three weeks of training, the four-month-old Jack Russell can sit, stay and walk, by responding to hand gestures.
The pet has learned a vocabulary of different commands including, sit, stop, lie down, roll over, come back and walk on.
Staff at the Dogs Trust Salisbury in Newton Tony, Wilts, hope that they will now be able to find Snowy a home because of her newly-acquired obedience.
Her trainer, Leslie Carley, described Snowy as "the brightest spark" among the animals at the center.
Mrs Carley, a support relations officer, said: "Snowy is very bright and learned remarkably quickly, so she's picked up half a dozen commands already.
"When she first came in she didn't have a clue what was going on and would chase around causing trouble.
"But she has these amazing big soft eyes that notice every movement and function better without hearing so she's picked up the sign language amazingly quickly.
"It's incredibly that she's only four months old - but I suppose it's easy to teach a young dog new tricks."
The 3kg puppy was born into a litter of six and then sold to new owners who gave her back when they realised she was deaf.
She became shy and withdrawn after being passed from home to home and ignored by her brothers and sisters in the litter and was eventually taken to the charity.
She is expected to learn several more commands in the coming weeks which will give her a full vocabulary of dog terms.
.
Snowy's sign language:
Sit - move hand from side and bring it up towards chin
Good girl - thumbs up and smile
Stop - Extend arm forwards and show palm of hand
Down - Point to the floor then flatten hand and move downwards parallel to the ground
Come back - wave hands in the air to get attention then crouch down and pat legs
Roll - lie down then bring hand over head and round shoulder
Walk - rotate fists
Greet - hold out hand palm facing up
Naughty - point finger at dog
Food - move fingers to mouth and pout
Relax and be quiet - put index finger to lips
Go potty - walk fingers towards the garden
.
Posted by The Man at 6:15 AM No comments:

Other Uses for 16 Ordinary Household Items

Your friend brings back your DVD scratched. Use toothpaste to smooth it out.
Or, screws in your cabinet keep coming loose? Dab a little nail polish on it.
Here's are 81 surprising things you can do at home with things you already have laying around saving you money
.
Posted by The Man at 6:04 AM No comments: