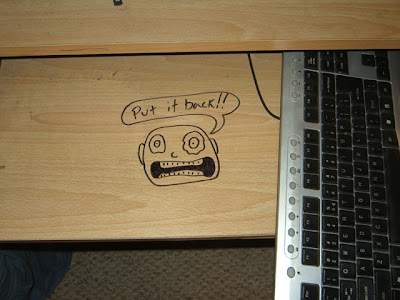 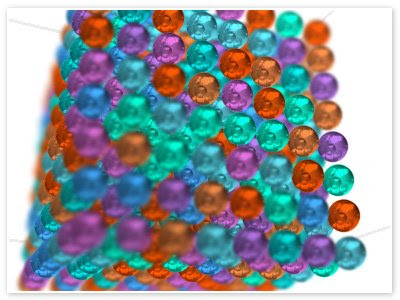 The following was developed as a mental age assessment by the School of Psychiatry at Harvard University ... Take your time and see if you can read each line aloud without a mistake.
.
The average person over 40 years of age cannot do it!
.
1. This is this cat.

The dog who stole the show 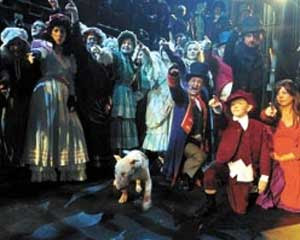 A dog has been sacked (fired) from a stage production of Oliver, because it was stealing the spotlight.
Bull terrier Bronx won the role of Bill Sykes's dog in the Southend Operatic and Dramatic Society's current production at Cliffs Pavilion.
But he has been booted out after distracting the cast and audience with his bizarre stage antics.
Owner Edward James said: "He flaps his leg around like Thumper, stamping on the ground."
He got on stage when Bill Sykes was having a romantic moment with Nancy and started doing his stage dance, with his leg going up and down. Everyone just started laughing.
The show will continue without a dog on stage.
Posted by The Man at 9:58 AM No comments: