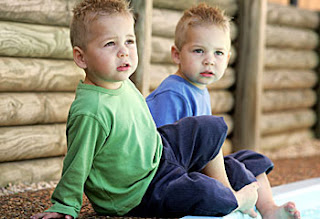 An ambulance officer who attended the accident, Daryl Taylor, said: “The parents saved their lives. Obviously it’s the most important thing a parent could probably do, giving life-saving treatment such as this.”
Posted by The Man at 8:23 AM No comments: 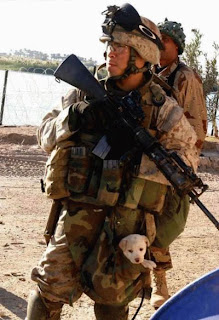 Not everything in war is bad 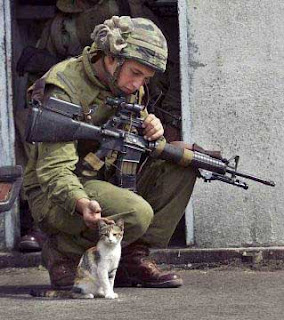 Do you have pot belly problems?
No matter how hard you work out with abdominal exercises and how well you eat it sometimes seems like that pot belly just will not go away. The trick is to be patient and concentrate on doing your ab exercises correctly. It is better to do fewer reps and do them perfectly than to do a whole bunch of sloppy crunches. Be sure you are tensing your stomach muscles all the way through your crunches. Do not use your arms to yank your body off the floor. Force your tummy muscles to do the work.
Do your ab exercises slowly and right you will get more benefits from them.
Posted by The Man at 5:53 AM No comments:

I need your help

You may be able to help me.

As always, when I need advice or counsel I turn to my most trusted friends and family.

I do this because I know you will always be candid and honest with me.

I need your opinion on something that has been bothering me for some time now.

I am counting on you, so please don't let our relationship influence your answer. 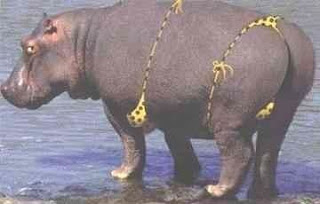 Does this bikini make my butt look too big???
Posted by The Man at 5:45 AM No comments: