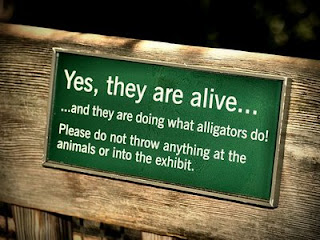 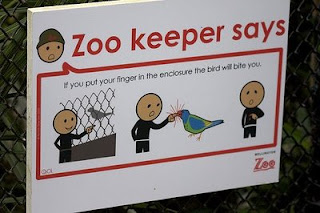 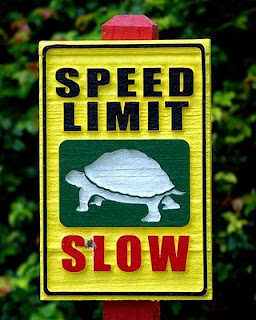 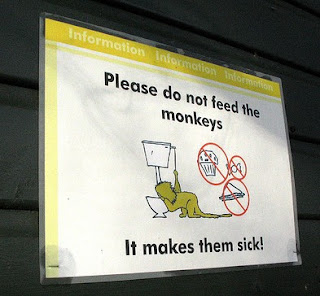 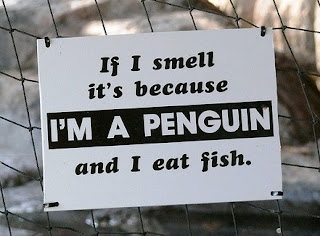 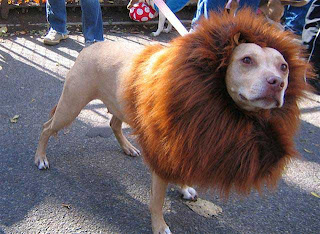 .
Another Great Dog Escape!
Posted by The Man at 1:20 PM No comments:

Driver follows sat-nav into lake
A Polish driver steered his mini bus straight into a lake - after his sat-nav told him to.
Police got a frantic call from the bus driver as he called from the Mercedes van screaming that he and his two passengers were drowning. He managed to say that he had driven into a lake and he was sinking fast.
"He said he had two passengers but he couldn't open the doors - and then he got cut off."
Police, fire and ambulance services rushed to the lake and found the driver and his passengers perched on the top of the mini-bus's roof.
"There used to be a road there until last year until the local water company flooded the valley to build a new reservoir lake," said one police source.
"It seems that the GPS hadn't been updated and was still showing a usable road running through where the lake now is. It's a huge lake and it's hard to imagine how you could ignore or not see it, but he certainly managed it.
"The driver had such faith in his sat-nav that he didn't even notice all the traffic signs saying the road had been closed," they added.
.
Police seek more pay for using computers
Their union says police officers in Framingham, Mass., need to be paid more for filing their reports on laptop computers given them by the city.
The union is asking for $41,000 to settle its claim that a new requirement to file reports on the computers represents an unlawful change in working conditions.
Union officials said the new filing requirement means increased training and record-keeping, all of which mean police should be paid a stipend for the extra work.
Michael Widmer, president of the Massachusetts Taxpayers Foundation, disagrees.
"Police officers have a critical job and they get paid for that," Widmer said. "But these extra creative ways of padding the paycheck really are not appropriate, and undercut the bond with the taxpayers."
.
The chef who is allergic to water
So, after 23 years in the kitchen, he has hung up his apron for good.
Andy Laughton has been forced to wash his hands of his job as a chef after discovering he is allergic to water.
Mr Laughton started getting itchy hands whenever he was working and soon the itching broke into hives.
The five-star hotel chef started using latex gloves - only to discover he was also allergic to the lanoline and nickel used in their manufacture.
After a battery of hospital tests, the 39-year-old was diagnosed with the rare condition aquagenic urticaria.
.
Croatian women taken to court for falling off bike
A elderly Croatian women has been ordered to pay court and police fees and received an official warning after she fell off her bicycle.
The 69-year-old woman admitted causing a traffic accident before a court at Zabok, near Zagreb, although no-one else was involved in the incident.
The court did not fine the woman since she pleaded guilty but said that she had failed to "adjust the speed to road condition," and ordered her to pay 440 kunas in fees out of her 2,300 kuna (318 euro, 407 dollar) pension.
The accident, in which the woman suffered minor injuries, happened last July but the court only sent out its verdict earlier this month.
.
Posted by The Man at 11:51 AM No comments: