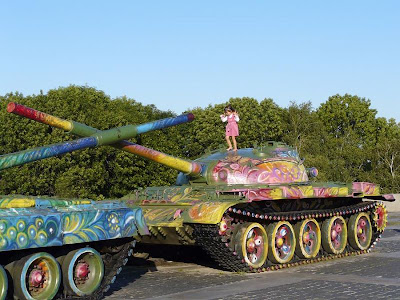 Police say a 6-year-old boy grabbed the wheel of their pickup after his dad passed out from low blood sugar and kept them from crashing until a North Platte police officer could bring the truck to a halt.
Tustin Mains was in the back seat with his 3-year-old brother when he noticed that his dad, Phillip Mains, slumped down on Sunday evening while they were driving home from a restaurant.
"I remember getting up to about the mall - that was about 6:45," Phillip Mains told The North Platte Telegraph. "The next thing I remember was waking up to the officer and paramedics, and it was 8:15."
Tustin hopped up from the back seat to his father's lap so he could steer and see out the windshield.
His dad's foot had slipped off the accelerator, but even at idle the Chevrolet Avalanche was going an estimated 10-15 mph.
Other drivers noticed the boy driving the truck. Some maneuvered their vehicles in front or behind the pickup and turned on their emergency blinkers.
Tustin remained at the wheel for several blocks, even turning around when he got into a neighborhood he didn't recognize.
He was then spotted by North Platte officer Roger Freeze.
Freeze maneuvered his car near enough that he could stop, get out and run up to the pickup. The driver's side window was down, so Freeze reached in, grabbed the gearshift and put it into park.
North Platte Police Chief Martin Gutschenritter praised his officer and young Tustin.
"I will be issuing him a departmental citation for his quick, professional action on this case. That is also a very special young man. He was able to take quick action when his dad was incapacitated, and we are very proud of him, too," Gutschenritter said.
Tustin's dad was grateful to Freeze as well.
"To chase down a moving vehicle and get it stopped the way he did took a lot of nerve, and if it weren't for him, things could have turned out much worse."
For a kindergartner, Tustin did a pretty good job of driving. The pickup sustained only a minor scrape when it brushed a piece of a bridge as Tustin turned to head back into town.
When he saw his dad "fall asleep," Tustin said, he got scared, then got another fright when officer Freeze appeared at the driver's window.
But when Freeze brought the pickup to an abrupt halt?
"I was just happy," Tustin said.
.
Posted by The Man at 2:26 PM No comments: 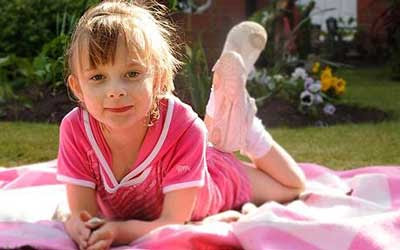 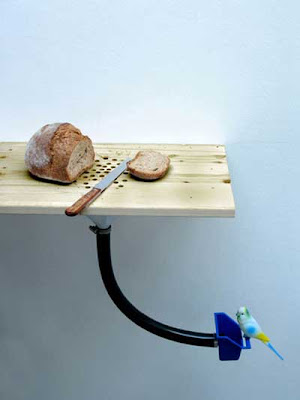