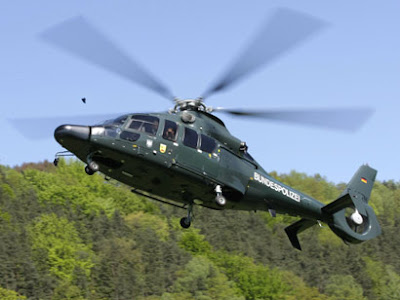 A helicopter rescue team were scrambled after screams were heard in a German forest - only to find a man laughing his head off at a new book.
A woman dialed for emergency help after she thought she could hear someone being tortured at the woodland near Elmstein, western Germany.
But 'victim' Roland Hofmann was astonished when armed police surrounded his car which he had driven into the forest and ordered him to give himself up and release his hostage.
He told police he had gone to the forest to read "in peace and quiet".
"We realize that people think the sound of Germans laughing is unusual, but we're sure the caller meant well," said one officer.
.
Posted by The Man at 1:16 PM